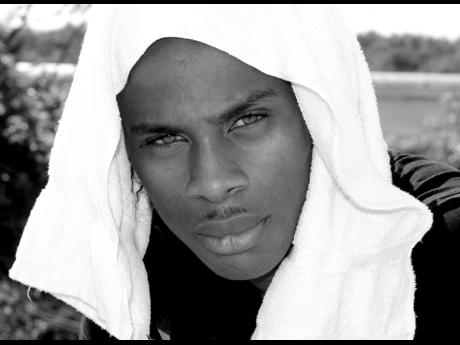 A court this afternoon freed Dancehall artiste, Dexta Daps, of various charges arising from a fight earlier this year involving a policeman.

Daps, whose given name is Louis Grandison and 39-year-old driver, Essan Richards, were freed when they appeared in the Montego Bay Resident Magistrate's Court in St James.

RM Ann-Marie Barnes freed them after the court was told that the policeman was no longer interested in pursuing the case.

At the start of the hearing, attorney-at-law, Peter Champagnie, who represented the men, told the court that he had problems with the prosecution's case.

He suggested it was a matter for mediation.

The case was adjourned and following resumption, the court was informed that the complainant was no longer pursing the case.

It's alleged that on April 27, Richards, a member of the artiste's entourage, parked a car in a no-parking area at the Sangster International Airport in St James.

While the policeman was issuing a ticket to Richards for illegal parking, the entertainer intervened and hurled insults at the cops on the scene.

During an attempt to arrest Daps, a fight broke out and the policeman was allegedly assaulted.

The incident was caught on video and concerns were raised about the force used by the police to arrest the men and bring order to the situation.