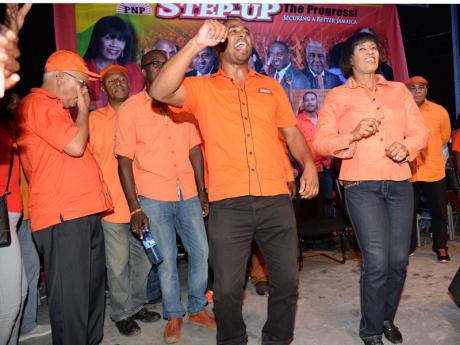 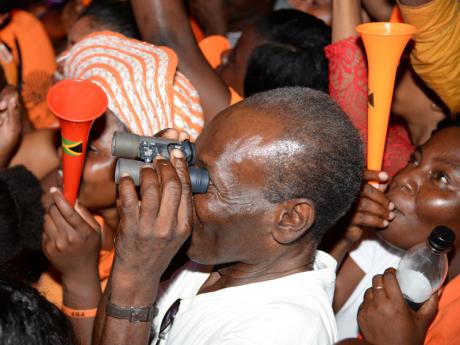 Hugh Buchanan made a major error on the People's National Party (PNP) platform when he introduced the wrong Bobby as the chairman of his party.

Instead of acknowledging Robert Pickersgill as the PNP chairman, Buchanan shouted the name "Robert Bobby Montague" who is the chairman of the Jamaica Labour Party (JLP).

The error brought back memories of Dr Christopher Tufton's infamous "put your X beside the head" in 2007.

Tufton, a Labourite, had intended to say, put your X beside the bell — the symbol of the JLP.

The head presents the PNP.

Speaking at a massive meeting of PNP supporters in Black River, South West St Elizabeth, Buchanan quickly composed himself after realising his error.

He then corrected himself and went on to plea for unity in the constituency.

He also promised to beat Floyd Green of the JLP in upcoming elections and thereafter beat every opponent.