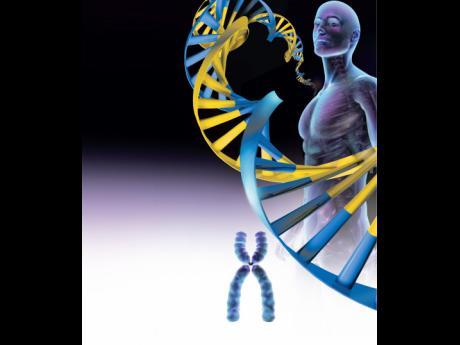 Confessed Irwin Point rapist Patrick Green has been linked to 20 cases of rape through the use of DNA technology, Justice Minister Mark Golding said in the Senate today.

Green has pleaded guilty for the 2012 rape of five females, including an eight-year-old girl in Irwin Point, St James.

He was said to have been linked to several cases of rapes in Clarendon, Manchester and St James.

But the scale of his behaviour was put squarely before the Senate by Golding as he opened the debate on a DNA bill.

"The perpetrator was positively identified by his DNA sample that was found at the Irwin crime scene.

Equally important, the DNA results have also implicated him in other cases of rape," Golding said.

"The use of DNA evidence was also able to link him to other unsolved rape cases that occurred in western Jamaica, Clarendon and other parts of the island.

In total, that individual, through DNA analysis, is positively linked to 20 cases of rape across the island," the minister said.

Golding said the DNA bill is a "critical legislative instrument in Jamaica's fight against the scourge of crime".

The House of Representatives passed the bill on November 17.

It  provides for the compulsory taking of DNA samples from suspects and convicted persons.

The bill outlines and establishes procedures for collection, retention and preservation of DNA samples, provides for the destruction or the retention of DNA profiles, and also establishes offences and penalties for breaches of the Act.

These include falsifying any profile, swapping DNA samples or DNA profile with intent to deceive, and tampering with a container or package containing DNA samples of profiles.

The legislation also provides for the keeping, maintaining, and operating of a consolidated forensic DNA databank, to be known as the National DNA Register, for the purposes of forensic investigation and human identification.