Police get high marks in 'Portie' 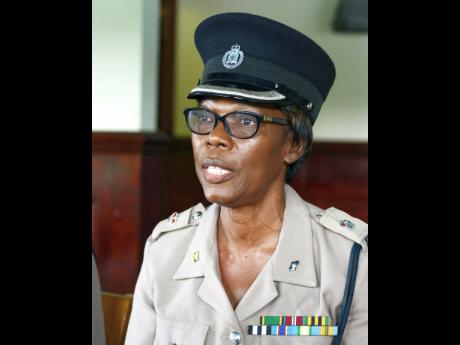 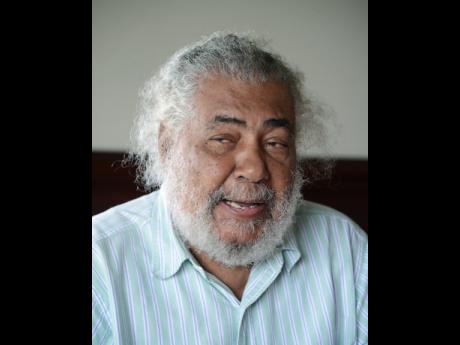 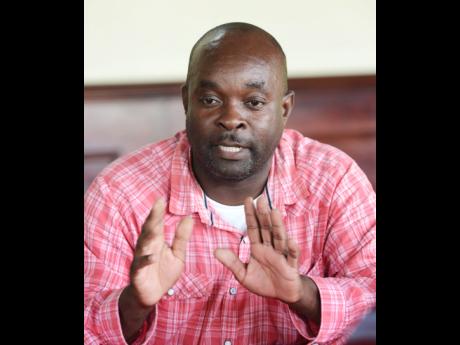 Hampered by a severe shortage of resources and personnel to fully execute their mandate of protecting and serving the public, the police in Port Antonio are working overtime to keep crime under control in the eastern end of the island.

For Superintendent Oberlene Smith-White, officer in charge, the resource constraint means she and the men and women at her command must come up with effective, proactive strategies in order to keep the town safe.

Keeping criminals out is a first step to maintaining law and order, and it's one they utilise often and effectively.

"We have to optimise scarce resources, so we have done more street policing. At the western end (of the town) we have started our vehicle checkpoints and, at the eastern end, also we have a vehicular checkpoint. We want to keep them from coming into Portland, and at the same time, we have started to put more people on the streets to do our road policing," Smith-White said.

Despite this ongoing effort she noted that, as crime increases at the national level, it is very likely that this will be reflected in the town known for its peaceful and serene settings. Even though there was an overall jump in crime between July and September, things are trending down but the police are not letting up.

"We have a shortage of vehicles but we have to optimise what we have, but we need more cars, we definitely need more. Because we have stations still without vehicles, and have sections still without vehicles. So, if we get more vehicles, I am sure we will be able to contain crime even more than we are doing now, because we would be able to respond in a better way, and in a shorter time than we are able to at this time," she told the forum.

So convinced is Mayor Wayne McKenzie that the presence of police walking the town and doing motorised patrol at nights is serving as a deterrent for would-be criminals, he wants more of it.

"I think that is causing fewer persons to try anything. I hope to see more police walking the street in these crime-prone areas. We need to see more physical walking of police officers in the town, even though I know it is hard to effectively police with the numbers," he admitted.

Gordon Townsend, who operates an eco-resort facility among other businesses, as well as Errol Hanna, who owns the Cliff Hanger Restaurant and Lounge, had high praise for the police.

"I do get visits from the officers at Castle Police Station from time to time. They keep us on their radar, they patrol, they come into the restaurant, make sure to ask if we are OK whenever they are patrolling at night," he said.

"We are friends of the police. We maintain a good relationship with them, so they will call and ask if we are OK."

Gordon, whose property in Anchovy includes a farm, admitted to being affected by praedial larceny but still rates the police highly.

"People come in and cut canes and cut water coconuts, and so on, but, in terms of the police presence, its incredible. They always visit and call, and they are always so polite. I tell you I wouldn't like to lose them. I have to hand it to them, they have very good manners."

Edison Taylor, business relationship and sales manager, Jamaica National Building Society, said his company monitors the crime situation across the island, taking note of what happens elsewhere and learning from it.

"We don't really leave it to the police to keep us safe. For instance, we react to something that happens in Montego Bay, in that we look and see how that occurred, and look at our operations and see how we can tweak them to see how it can help us to prevent those types of scenarios. But, yes, there is a certain level of safety."

Meanwhile, Daneyann Thomas, president, Portland Chamber of Commerce, expressed concern about the poor practices of business operators who put their lives and businesses at risk.

"You have people walking through the town to do their deposits with a clear bag of cash, at a particular time, every day. Now, if I am a criminal from outside, and I come and observe that at 10 o'clock, on Friday mornings, he/she is going to walk with $200,000, I am going to stick him up for it.

"So, there is responsibility that we need to be more aware, in terms of what we are doing, but also that we need more police officers."

The chamber president attributed this behaviour to the laid-back attitude of most people who were born in the town or have lived there for some time, which makes them especially susceptible.

"We are not accustomed to the daylight-robbery culture here, and so what that means is that, as a Portlander, I take my safety for granted, and we have outside elements which are privy to this information and are now targeting specific areas in the resort towns."

"So what the chamber is actually doing to help with the situation is that we've had a few security-sensitisation workshops, and we've invited the superintendent to meet our members. We've invited Atlas Security to just come and give us a briefing on how we can better secure ourselves."