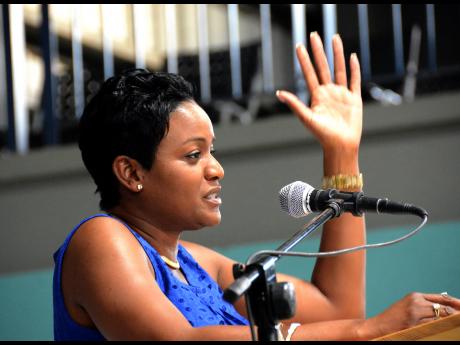 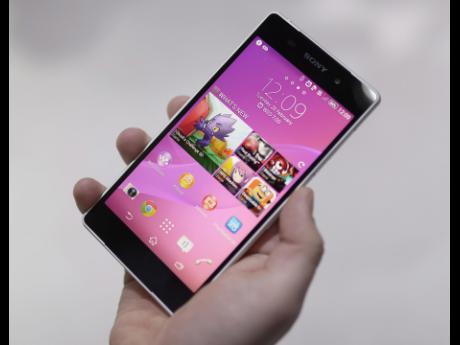 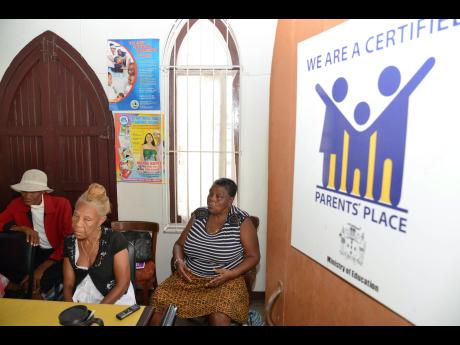 Jamaican parents are being urged to ban their children from some social-media sites such as Facebook.

Executive director of the National Parenting Support Commission (NPSC), Dr Patrece Charles, is urging parents to make these social-media sites off limits to children, as they are adult spaces.

"At the Parenting Commission, we do not encourage parents to support social media for their children. I do not believe that anybody under 18 should be on Facebook," Charles told The Sunday Gleaner during a recent interview.

"It is dangerous. Look how many children in Jamaica have met people and put themselves in harm's way because they have accepted friendship on Facebook and have gone out to meet people," added Charles.

According to Charles, while she is against any type of social-media platform that exposes children to inappropriate content, she finds that Facebook provides the greatest opportunity for this.

The NPSC was officially launched in 2013 and is responsible for overseeing the implementation of the National Parenting Policy.

The commission is also responsible for seeing to the establishment of Parent Places in the six regions of the Ministry of Education in order to offer support and information to parents.

Charles said parents who benefit from these Parent Places are often exposed to the dangers associated with social-media sites such as Facebook in keeping with the focus on 21st century parenting.

"I don't know what is wrong with these young girls who are taking naked pictures of themselves and sending it to their boyfriends.

"Why do they think that they are not going to share it? I have had so many parents come to me distressed because their daughter don't want to go to school because they have put up pictures," said Charles.

She noted that among other things, parents are also taught sexting codes which are often used by children to disguise inappropriate activities.

"Everybody now likes to post what they are doing and where they are and taking selfies. That's actually dangerous to do because you give up your location, you give up how you look and exactly what you are doing. So if a predator is out there, they know exactly where to find you and what you look like," said Charles.

"Ultimately, it's a parent's choice as to how they are going to manage their household. What we want to do is to make sure that you know that it is unsafe," she noted.

In the meantime, Charles said with some parents still unable to turn on a computer, the NPSC has been dispatching volunteers to some communities to teach parents how to become more tech savvy.

According to Charles, the NPSC has mentors visiting homes to update parents on the latest computer technologies in keeping with its 21st century parenting module.

Parents are also being taught how to ensure their children's security online and how to interpret SMS codes, among other things.

"We are helping parents to understand the usage of smartphones, tablets, laptops and computers, so that they can better help their children and monitor their children on social media," said Charles.