Decision on Cockpit Country essential over next 100 days 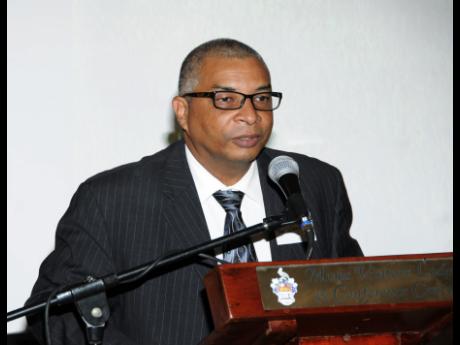 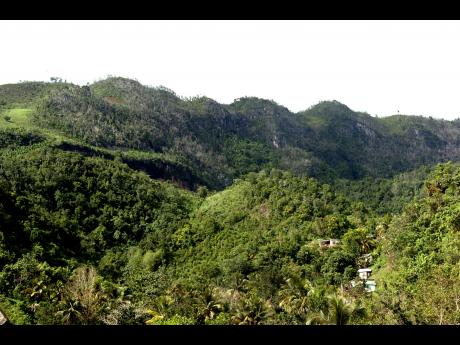 Ian Allen
Advocates are insisting that the Cockpit Country, which is rich in biodiversity, should be spared from bauxite mining.
1
2

CRITICAL to the new administration's next 100 days in office is definitive action on the Cockpit Country, with a decision on its boundaries equated to a choice between bauxite and water.

"The Government really needs to look at the Cockpit Country, managing that and ensuring that the boundaries are properly defined and respected, and that the water is protected from any kind of activity that would take place in the area, bearing in mind that the Cockpit Country provides water for most of western Jamaica," said Dr David Smith, coordinator for the Institute of Sustainable Development at the University of the West Indies (UWI), Mona.

The Cockpit Country, in fact, accounts for 40 per cent of Jamaica's freshwater resources, according to the 2010 Ecosystem Profile: The Caribbean Islands Biodiversity Hotspot produced by the Critical Ecosystem Partnership Fund (CEPF).

"It is an irreplaceable resource and it has to be put first and before anything else. Otherwise, we will end up with our tourism industry not having sufficient water and the people who live

in those parishes [across which the Cockpit Country extends] - St James, St Elizabeth, Trelawny, Westmoreland and so on - they would be in trouble in terms of getting water. The farmers in those areas would also be in trouble.

Earlier this month, Mining Minister Mike Henry was reported as saying that his ministry had started the process of defining boundaries for the Cockpit Country in order to declare areas that should be protected from mining activities.

But precisely what that means is not clear and has prompted disquiet in at least one environment stakeholder.

Diana McCaulay, head of the Jamaica Environment Trust, which has been integral to the years-long effort to prevent mining inside the Cockpit Country, said she was left disturbed by Henry's revelations as the process to determine boundaries was completed "long ago".

Already there are six contending boundaries - each with varying levels of financial implications for mining. They include:

• the Cockpit Country Stakeholders' Group boundary that takes in St Ann, St Elizabeth, St James, and Trelawny and which would deny access to some 300 million tons of bauxite or US$9 billion.

• the Ring Road boundary that takes in Trelawny and St Elizabeth and which would deny access to 150 million tons or US$4.5-billion;

• the Sweeting/University of the West Indies boundary projected to incur losses of US$4.2 billion or 140 million tons of bauxite;

• the Maroon boundary comprised of Trelawny and St Elizabeth, and which would amount to US$3 billion or 100 million tons of bauxite lost;

• the Forestry Reserve boundary that cause a loss of US$450 million, or 15 million tons of bauxite; and

• the Jamaica Bauxite Institute boundary, which would incur losses of US$300 million or 10 million tons of the ore.

On top of the contending boundaries have been a slew of public consultations conducted by the UWI Centre for Environmental Management and a subsequent technical report - replete with recommendations - that was filed in 2013.

Since then, technocrats under the previous administration - from not only the mining but also the then Ministry of Water, Land, Environment and Climate Change - have held a number of meetings to reach a consensus as to the boundary for a recommendation to Cabinet.

Cockpit Country is essential for not only its freshwater offerings and at a time when climate change realities - including severe droughts - are bearing down on the island.

It is also "essential in moderating the flow and preventing flooding of a number of western Jamaica's rivers", according to the 2010 Ecosystem Profile of the CEPF.

Further, it is home to an abundance of wildlife, including 11 amphibians and 40 plant species; is historically invaluable to the Maroons, and is a site for ecotourism services.