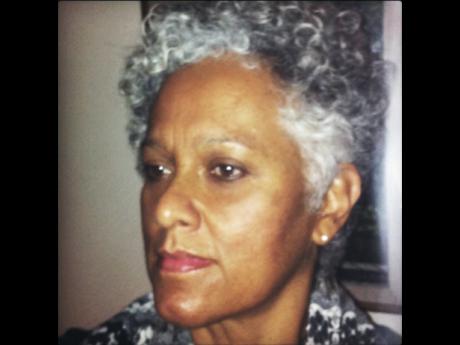 A zeal for the theatre and writing has propelled Jamaican Patricia Cumper to the British theatre scene with her runner-up placement in the inaugural BBC Screenplay First Award.

With more than 20 years of living in England, she affirms that life in Jamaica prepared her for the situations she would face when she made the transition to live there in 1993.

She was one of two students at the Queen's School who received a Jamaica Scholarship in 1972.

Winning that scholarship boosted her interest in leaving to study anthropology and archaeology at the Girton College at Cambridge University, but following in her parents footsteps who met at Cambridge meant more to her.

"I really wanted to do sociology but my parents were both lecturers in that faculty at the university and I wanted to get away from their scrutiny, you know, like any teenager," she said.

"Anthropology and archaeology was the nearest option to sociology that they had at Cambridge, so that's the option I took."

While at Cambridge, Cumber had to endure issues with the racial divide in Britain at the time.

"I think when I was there, there was one Asian and two black students, including me and so it wasn't an atmosphere that understood ... . My time at Cambridge was not the most wonderful time in my life, but it proved to me that certainly, my education in Jamaica was as good as anywhere else and also that I was right enough to deal with whatever happened there."

She didn't even consider winning the BBC Screenplay First Award.

Persons residing in the UK were invited to send in a script for radio, TV, film, or theatre with 30 pages minimum, and it allowed the writer freedom to produce scripts for adaptations or existing shows.

Essentially, however, the writer's voice formed the basis of the judging.

"It's just like every freelance person that seizes an opportunity, and initially, I sent up an idea and I thought nothing about it, really," she said.

As a Caribbean writer, issues about identity and belonging are central to her. However, she argues: "I think that my sense of whom I am as a writer is very much rooted in the Caribbean."

"I think that people of African and Caribbean descent are breaking through. The writers, some of the young women writers coming up, they're doing very well. The important thing for me is that there's actually a theatre for a person of black or Caribbean African descent."

She also noted that "as a writer, you have to be interested in everything".