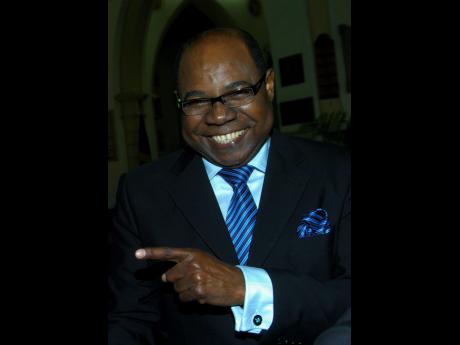 Minister of Tourism Edmund Bartlett has said he does not anticipate difficulty in having airline seats available for the rest of the summer heading into the 2016-17 winter season.

Bartlett said great effort was being put into increasing the number of seats out of several United States destinations, in addition to several flights out of Europe.

"Airlift, as you know, is the centrepiece of our connectivity. There are additional flights that we expect to get out of Europe through our tour partners TUI, and we are also scheduled to get a flight arrangement through Euro Tours out of Germany. We also expect that there will be adequate airlift out of the United Kingdom and Europe for the winter," the minister said.

Bartlett explained that adjustments might be made with one or two of the country's airline partners next year, but the ministry is hoping that discussions will not leave Jamaica in a deficit position as far as seats are concerned.

"This summer, we are seeing good increases out of the United States because there are some flights which are operating that weren't there last summer," he pointed out.

"For example, South West out of Houston started in November and is doing very well. Los Angeles to Montego Bay non-stop on American Airlines, that started in December, is continuing throughout the summer and is also doing very well. As we continue to state, the US market is looking very well with airlifts," Bartlett said.