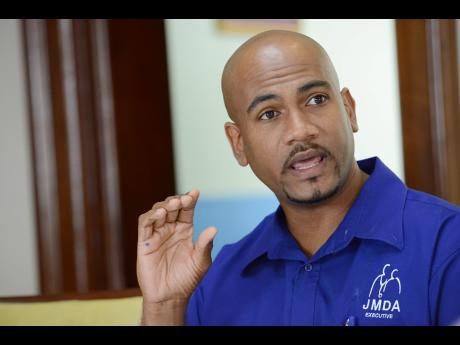 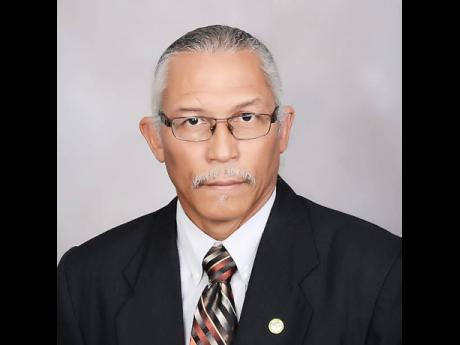 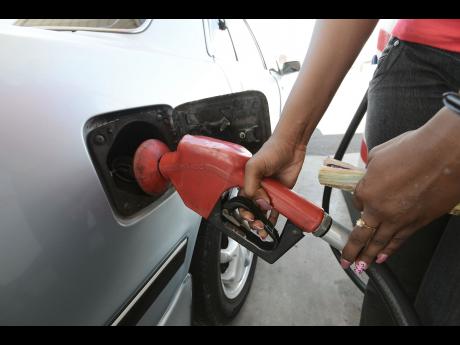 Almost one year after the local petroleum industry went into a tailspin as hundreds of motorists reported damage to their vehicles due to contaminated fuel purchased at service stations across the island, some motorists are continuing to be hurt by bad gas.

Former head of the Jamaica Medical Doctors Association, Dr Alfred Dawes, is among the latest victims after he purchased contaminated fuel at a service station three weeks ago.

According to Dawes, he purchased petrol at a service station in Santa Cruz, St Elizabeth, and has had to spend the money for the gas and a further $132,000 to repair his Nissan Xtrail SUV.

"By the time I came off the toll road, the car just lost power and then shut off; and then I barely could get enough revs into Kingstown," shared Dawes as he described his ordeal of seeking justice through the Consumer Affairs Commission (CAC) and the Bureau of Standards Jamaica (BSJ).

Dawes said he had to spend money to change the fuel pump, drain the fuel line and clean the injector system as part of the repairs to his vehicle.

"And hear this foolishness now; you cannot get the Bureau of Standards to do the testing unless you get a formal complaint from the Consumer Affairs Commission, and the CAC will not do a report to the BSJ unless they get a mechanical report," said Dawes.

"You also cannot get a mechanical report until you drain the fuel from the tank, and that would mean you are losing the sample in the first place," added Dawes.

He said he spent some $14,000 to pay the BSJ to test the fuel, while working on acquiring the mechanical report.

"I am thinking of going, even if it means to the Ombudsman, the Public Defender, because the State has failed me. They are hurting the consumers and are saving some persons who are making millions off the bad gas trade."

Dawes said his mechanic theorised that the fuel may have been contaminated by water, a claim shared by one Sunday Gleaner source who argued that gas is being tainted by water which seeps into tanks at service stations across the island.

The source said that in addition to poorly maintained service stations, some owners are cutting costs by using the wrong valves on the fuel tanks.

Last week, motorists claimed that they have recently bought bad gas at stations in St Thomas, St Elizabeth, and the Corporate Area.

Efforts to get a comment from the BSJ and the National Compliance Regulatory Authority have so far been unsuccessful, with an official of the regulatory body claiming that it needed proof of the contaminated fuel.

The Sunday Gleaner also sought a comment from Minister of Energy, Science and Technology Dr Andrew Wheatley, who told our news team that he had already said all he would on the bad gas issue and had nothing more to add.

But president of the Jamaica Gasolene Retailers Association, Phillip Chong, admitted that a lack of maintenance at some service stations could contribute to contaminated fuel being in the market.

"It is possible because I do know that at some of these sites there are no checks and balances. I am sticking my head out and saying that, because I know this as a fact," said Chong.

"The checks and balances come from the parent company of the service station which involves its dealer or operator; and legislation is coming into place now to make sure that these are done regardless," Chong added.

He noted that the BSJ carries out occasional and random checks, even though they have been repeatedly criticised for lacking adequate resources and tools to check fuel at the service stations.