Despite rains, Logwood still below capacity 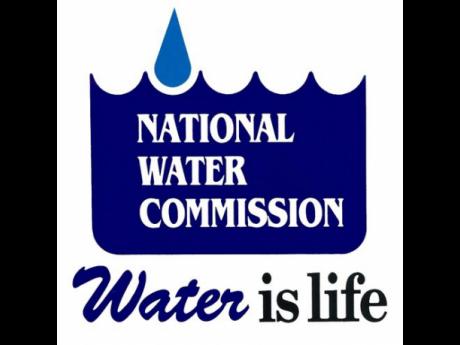 Despite the heavy rains which lashed the island, resulting in extreme flooding in some parishes, the Logwood Treatment Plant in Hanover is still operating way below capacity.

According to Michael Coley, the National Water Commission (NWC) parish manager for Hanover, very little or no rain has fallen in the watersheds surrounding the treatment plant, which also supplies the resort town of Negril that straddles both Hanover and Westmoreland.

"There has been no substantial amount of rain in the watershed area of Moreland Hill and Delveland, above Logwood," Coley told The Gleaner.

"Logwood is still experiencing drought. The last reading I saw this morning showed about five per cent in terms of improvement. With all the rains that fell, none fell enough in that area to improve the supply. The aquifers are still low."

At a recent meeting in Negril, Dr Richard Meggoe, the NWC's regional water supply and distribution manager, said Logwood was facing a crisis as there has been a significant reduction of rainfall in Hanover, which has resulted in meteorologists characterising the parish as being in a state of severe drought. At the time, he said inflows to the Logwood blue hole had fallen by 80 per cent, which resulted in a reduction of output by about two million gallons per day.

According to the NWC's Parish Water Plan for Hanover, the Logwood Treatment Plant has an installed capacity of 7.5 million gallons per day, but is operating below capacity due to "certain operational challenges and the state of some elements".