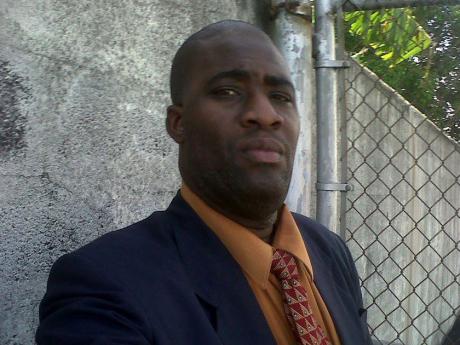 The man who reportedly disarmed a police constable along Constant Spring Road in St Andrew and murdered him on Friday afternoon has now succumbed to his injuries.

The Head of the Andrew North Police Superintendent Meveral Smith says the attacker was shot and injured after killing the policeman, identified as Constable Leighton Hanson.

Hanson had gone to investigate reports of a robbery and stabbing incident on a bus in the vicinity of the Merl Grove High School. Smith said while the man was being searched by Hanson, he grabbed the policeman and engaged him in a tussle.

The attacker managed to grab the policeman's weapon and shot him on the head.

Video images circulating on social media show the man, yet to be identified, wielding a knife at some point before the shooting.

After the shooting, the attacker lay on his back in the middle of Constant Spring Road for some time, before he was eventually placed in a police vehicle and taken to hospital.