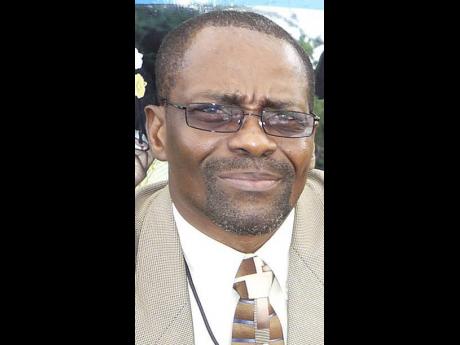 WESTERN BUREAU:Despite the heavy rains which have been lashing sections of western Jamaica, including Montego Bay, Dr Ken-Garfield Douglas, regional director of the Western Regional Health Authority (WRHA), is confident that the tents which currently house several dislocated services at Cornwall Regional Hospital (CRH) will withstand the adverse weather.

In an interview with The Gleaner yesterday, Douglas said that some of the tents, which were provided to the hospital by the Pan-American Health Organisation (PAHO), have a mechanical design that allows them to stand up to bad weather.

"The tents from PAHO, those are not affected (by the weather) any at all ... they are not the pole tents, but are mechanically designed," said Douglas. "If you were to take a look at the inside of the tents, they have a mechanical structure inside, with the flaps over (securing the structure). There are no other tents on the island as strong as those, I can guarantee it."

Earlier this year, the services at CRH were significantly disrupted after noxious fumes emanating from the vents of a problematic air-conditioning system forced the shutting down of operations on the first three floors, which housed essential units such as the Accident and Emergency (A&E) Depart-ment, among other key areas of operations.

Some services at the 400-bed Type A hospital were transferred to the tents on the hospital compound while others were relocated to donated space at the neighbouring West Jamaica Conference of Seventh-Day Adventists.

Douglas said the other tents, some of which now function as the A&E Department should also be able to withstand the prevailing weather conditions based on the way they were assembled.

"The other tent that we have is secured over a concrete pad, and has been serving as the waiting area for the patients at the A&E Department for a considerable length of time now, almost coming up to five months," said Douglas. "We have been experiencing this kind of weather on and off during that period of time, so we don't believe we will have a problem with them."

Over recent days, several communities across Jamaica have been impacted by heavy rainfall, causing flooding and landslides in several communities. While Montego Bay has been having heavy rains, it has not been on the same scale as other parishes, especially in eastern Jamaica.