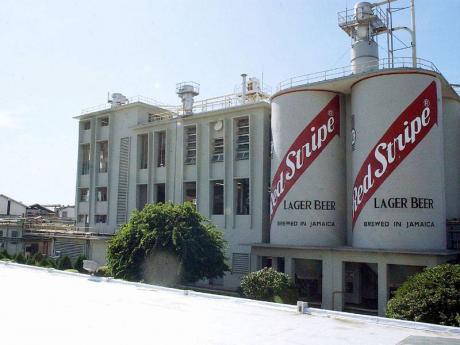 Beer maker Red Stripe is seeking an additional 200 farmers to cultivate cassava as part of a drive to substitute imported high-maltose corn syrup in its brews.

Dubbed Project Grow, Red Stripe is aiming to replace 40 per cent of the high-maltose corn syrup it imports to produce beers and other brews at its production plant on Spanish Town Road in Kingston.

The recruitment of the additional farmers will increase to 300 the number of farmers Red Stripe has contracted to grow cassava.

And the company has signed a memorandum of understanding (MoU) with the United States Agency for International Development under its Jamaica Rural Economy and Ecosystems Adapting to Climate Change II project to fine-tune research into increasing cassava production.

The MOU also provides for farmers to be trained, as well as high-yielding, drought-tolerant cassava varieties to be identified in order to boost production of the tuber.