Mario Deane murder accused back at court on July 18 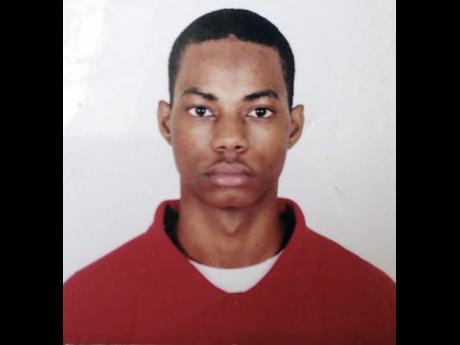 The case against Damion Cargill, one of the three inmates charged with murder in relation to the 2014 death of Mario Deane, following a beating he received while in police custody, will be brought back before the St James Circuit Court tomorrow.

According to Cargill's attorney, Franklyn Haliburton, presiding High Court Justice Vivienne Harris gave the new date following the case's mention on Friday because the probation officer in charge of the matter was unwell.

He said the judge would issue a ruling on the next date as to whether Cargill, who is a deaf-mute and had previously been deemed unfit to plea during a special hearing, would be placed under special supervision or if he would be placed back in police custody.

"The probation officer was unwell, so the judge is going to bring the matter back on Tuesday, July 18, for a final order to be made. It is still within the judge's domain as to whether Mr Cargill will stay in prison or if she will make a supervision and treatment order for him," said Haliburton.

Harris also issued an order for Cargill to be at court on the next date, as he had not been brought to court on Friday.

Cargill was charged along with fellow inmates Marvin Orr and Adrian Morgan, under allegations that they beat Mario Deane while they were all in custody at the Barnett Street Police Station on August 3, 2014. Deane died at the Cornwall Regional Hospital three days later.