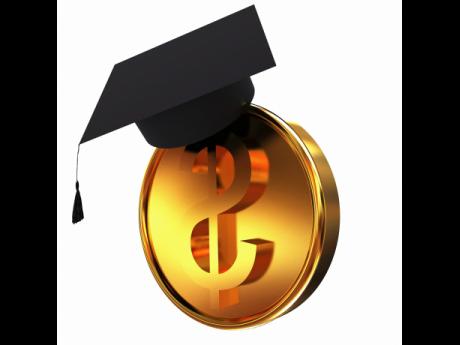 Two university students from humble beginnings are the recipients of the Stanley Taylor Memorial Fund, which was launched during a special ceremony at Bethesda Church in Port Antonio, Portland.

The scholarship fund and its affiliates, which are based in the United States of America, had its official launch and handover on local soil earlier this week, and is aimed at honouring students for their academic achievement.

Taylor, who is best remembered for his invaluable contribution in assisting with the growth, development, and mentorship of dozens of underprivileged students, was reportedly a major life changer for many professionals in New Jersey, including Richard Lindo, a former student of Titchfield High School who is now working in the US criminal justice system with the responsibility for juveniles.

"Taylor was a life changer for many, including me. Gone, but not forgotten, Taylor inspired many to fulfil their lifelong dreams and goals. Today, we are launching the first of what will become an annual scholarship. These two recipients will each receive $50,000 to assist with their development academically," said Lindo.

"Through this memorial fund, we will undertake the full cost of their graduation. Through faith, we believe that this fund will grow from strength to strength."

The recipients are Kasey Williams and Patricia Lawrence, who are past students of the Portland-based Titchfield High School. Williams is a 19-year-old student currently studying at Northern Caribbean University, where he is majoring in mass communication. Lawrence is a student at the University of Technology.

Williams, who has completed his first year at university, has attained an overall grade point average (GPA) of 3.83, while Lawrence has managed a GPA of 2.97.

The scholarship is valid for four years.