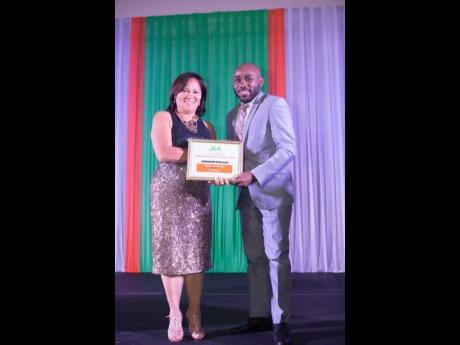 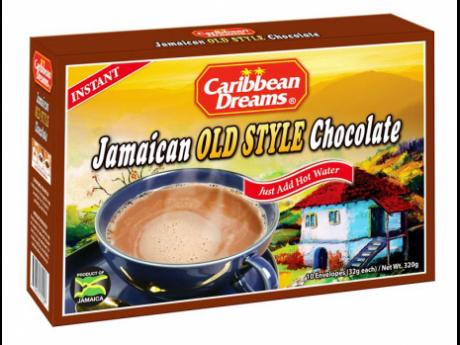 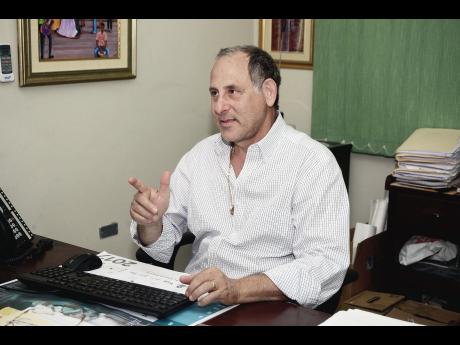 "In addition to being widely sold in major supermarkets locally, Jamaican Teas has been steadily building exports to existing markets in North America and the Caribbean. The company is also actively exploring other markets, including Panama and Mexico," Mahfood said.

He noted that production is essential to Jamaica's economic growth and well-being as a nation, and repeated his charge to local supermarkets, retailers and Jamaican consumers to do their part by supporting local products.

The pioneering Caribbean Dreams brand is owned and developed by Jamaican Teas, while the company manufactures products under the renowned Tetley brand. At the end of fiscal year 2016, Jamaican Teas reported an eight per cent increase in export sales, moving to $400 million from $370 million in 2015.

In 2016, Jamaican Teas launched eight new products which contributed three per cent to its sales growth. The Jamaican Teas Limited Group of Companies recorded a net profit growth of 64 per cent in 2016. Jamaican Teas began exporting in 2000 and today, exports account for more than 50 per cent of manufacturing sales.

Since 2015, the company has benefited from its US-approved listing status in more than 100 supermarkets each of the Wal-Mart, Winn Dixie and Publix chains.

Jamaican Teas Limited was acquired in 1996 by father and son Adeeb and John Mahfood, who set the strategy for growth through exports as the key to the future development of the company.

The company was also awarded the Governor General's Cup for Champion Exporter 2013 by the Jamaica Exporters' Association. With its award-winning 2016 performance, 2017 looks even more promising as the company started the 2017 financial year with an 11 per cent increase in exports while sales grew 13 per cent in value.