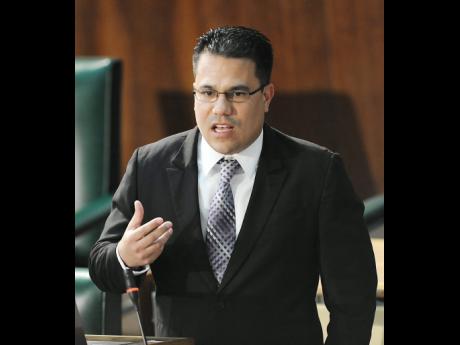 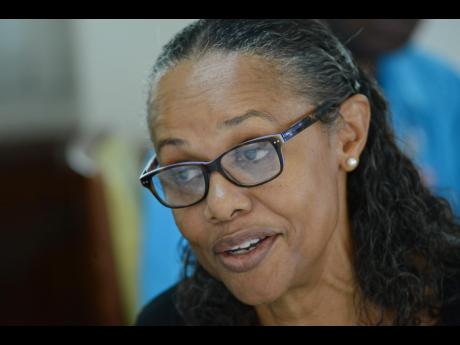 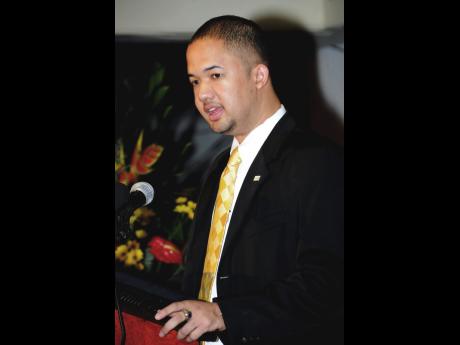 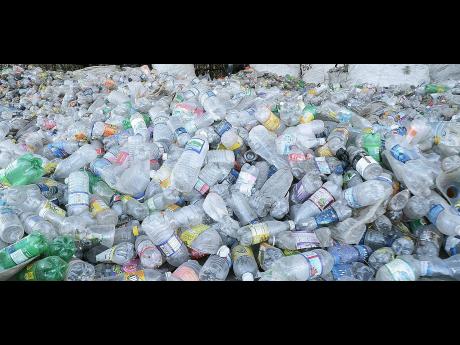 Senator Matthew Samuda's motion for a ban on non-biodegradable plastic, and Styrofoam food packaging especially, might not provide the anticipated quick fix or a long-term solution to Jamaica's growing solid-waste problem, even if it becomes law.

Scientists, as well as a people involved in the manufacture of single-use bags commonly referred to as 'scandal' bags, say that while the plan by Samuda is well-intentioned, it is not likely to have the desired effect.

They argue that the use of biodegradable packing material as the major mitigation strategy is not likely to address the issue of blocked storm drains or flooded gullies and could create a new set of problems.

They insist that while biodegradable packaging could be one component of an overall national strategy that addresses in a fulsome way the collection, packaging and disposal of all solid waste, its merit as a stand-alone solution is grossly overstated.

Samuda disagrees. His ban targets particularly non-biodegradable material, which he wants eliminated from the waste stream.

"The confusion I find every time it's discussed comes in when you have the marrying of the issue with your waste-management problem. My argument and position during the debate in Parliament was that certain material, because they are not recyclable, should not be allowed for consumption at all. That is a different problem, that's not the problem I'm discussing.

"Whether you collected all of your waste and none got in the gullies or on beaches or whatever, what do you do with it after collecting it for 500 years when it is not recyclable? Whereas PET (polyethylene terephthalate) bottles and HDPE (high-density polyethylene) bottles and most other types of plastics are recyclable, Styrofoam and single-use bags are very difficult and almost impossible from a cost perspective to go through the recycling process," he told The Gleaner.

The issue of the nuisance created by the biodegradable material during the time they take to break down is one that seems to have missed the senator.

What does biodegradable really mean? - Webber

Professor Mona Webber, director of the Centre for Marine Sciences in the Department of Life Sciences at the University of the West Indies, Mona campus, believes there is need for further clarity of what is meant by the term 'biodegradable'.

"It's not clear whether the additive that they say they are putting into the plastic is just going to make it fragment - where you don't have these big pieces of bottles and so. If it is fragments and these break into smaller bits of plastic, it's going to be very bad for the environment, extremely bad," she opined, pointing out that plastic is a polymer. This is a substance that has a molecular structure built up chiefly or completely from a large number of similar units bonded together, such as many synthetic organic materials used as plastics and resins.

"What we're not sure is whether 'biodegradable' means it changes to something other than plastic. Is it an organic material that the plastic is being made from? No," the director of the Discovery Bay Marine Lab said in answering her own question, then going on to elaborate.

"Because that's what 'biodegradable' really means. It's something that is organic in its composition. If it's still plastic and it's just going to fragment into smaller pieces so we don't see the big, ugly plastic, it's bad for the environment. It's still bad, and perhaps worse because it then gets small enough to be incorporated into our food. It gets into organisms much easier when it's very small."

Dr Parris Lyew-Ayee Jr, chair of the multi-stakeholder working group on Public Feedback on Plastic Packaging Materials, whose report will inform the decision to ban or not, also has grave concerns about the use of biodegradable packaging as a practical option for the problem.

"Whether it degrades in 50 years or five months, there is still the issue of the lag between disposal and degradation, but beyond that, in order for it to degrade effectively, it needs to be in the right place - meaning a landfill. It if degrades in a gully, it degrades into something and the gully washes that something into the seas that a fish would eat or a bird would eat. A bird that will not eat a big bag can definitely eat pieces of a big bag, so that doesn't solve the problem," the scientist told The Gleaner.

"Degradability works if it is at a landfill, so I call it a non-solution solution. It will work if we have the waste-management system to get it to where it needs to be. So that is actually a big central issue in the discussion so far. We cannot have a ban that has a caveat that it is okay if it (packaging material) has a biodegradable enzyme in it - that still doesn't solve the problem.