Not out of the woods - Zika and Chik-V lull, but doc warns against complacency 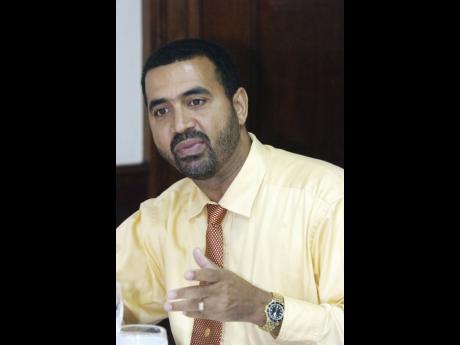 Dr Winston De La Haye, chief medical officer in the Ministry of Health, has signalled that there is a lull in Zika (Zik V) and Chikungunya virus (chik-V) cases but cautioned against complacency, indicating that both illnesses are here to stay.

In an interview with The Gleaner on the weekend, De La Haye said that it is important that citizens keep abreast of what is happening.

"We are endemic for chik-V and Zik V. What that means is that from time to time, you will have outbreaks, and there are periods of upsurge. However, for dengue, for example, because of some of its traits, the outbreaks will be a little more frequent. We think it's likely (to occur) every three years. It's a little less frequent for Zik V and Chik-V, but it depends," he said.

De La Haye said that despite the prolonged rainfall that the country has been experiencing in recent times, it is a little early to expect another outbreak.

"It would be early to expect another one now because it takes a little bit of time to build up. It really needs a couple of years. It doesn't mean that in between you won't have a couple of persons coming down with it, but it's nothing near to where we were the last time. We are in a lull," he said.

De La Haye said that he wanted to emphasise how important it is for citizens to be vigilant nonetheless.

"Most importantly, protect your person, meaning proper clothing. If you live in an area where there are a lot of mosquitoes, then you dress accordingly, and, most importantly, (focus on) repelling because it works and especially if you are pregnant as it relates to Zik V."