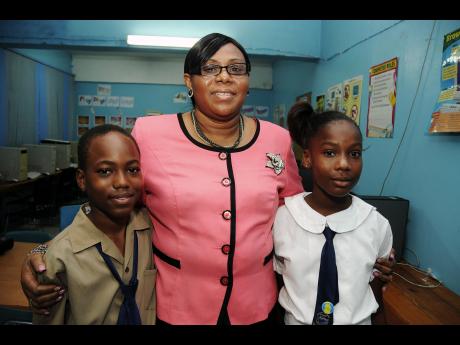 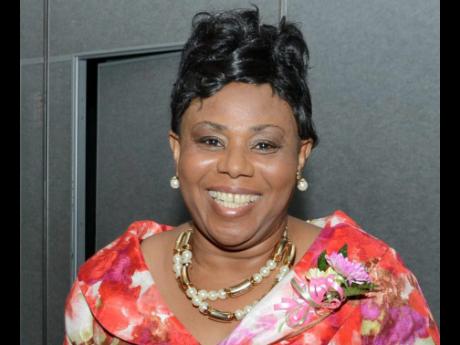 Twelve students of the east Kingston-based Rollington Town Primary School are in a better position to prepare for their upcoming Grade Six Achievement Test (GSAT) as they are now benefiting from online exam preparation assistance at no cost to them.

The cost associated with gaining access to the online portal, operated by Edufocal, was donated by overseas-based AQuA Foundation.

The students were chosen based on an assessment by school principal Dr Margaret Bailey that they had great potential to do extremely well in next year's placement test but lacked sufficient resources to get the extra help they needed.

The foundation responded by paying the fees on the selected students' behalf.

AQuA Foundation was started in the United States in 2006 by Wolmerian Nigel Pennycooke, who is its executive director.

The foundation began its association with Rollington Town Primary when it awarded scholarships to three of its students who were successful in this year's sitting of the GSAT. The scholarships covered all their school and ancillary fees as they entered high school.

Apart from Rollington Town, other primary and high school students have benefited from scholarships administered by the foundation. For this academic year, the total value of these awards is just under $400,000.00.

According to Pennycooke, the deepening commitment to investing in education in Jamaica is part of his vision.

He said that this type of investment is a contribution to the development of Jamaica's human infrastructure.

Pennycooke said that the guiding philosophy of the foundation is that just like utilities and roads are considered critical infrastructure components in economic growth, so, too, is human resource development.

He said that the foundation has as its mandate to support the development of the skills and creativity of Jamaica's youth, especially those who may be overlooked or who are without the financial resources to take full advantage of the educational opportunities available, which would enable them to play a meaningful role to help our nation to sustainably develop and grow.

To assist the foundation to carry out its mandate in Jamaica, AQuA Programme Management, a local operational arm, was established this year.

Rollington Town Primary has 150 students slated to sit the GSAT next year.