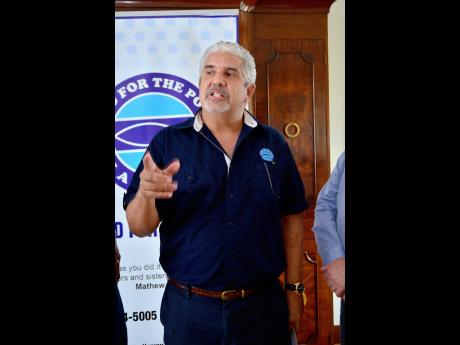 File
David Mair, executive director of Food For The Poor. 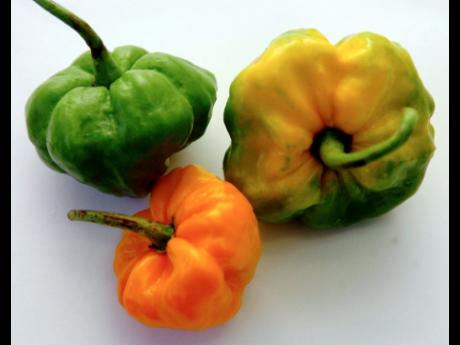 The Windsor Castle community in St Mary has been enjoying increased success in its farming industry, thanks to much-needed support provided by charity organisation Food For The Poor (FFP).

The story began in 2006, when eight local farmers formed the Windsor Castle Producer Marketing Organisation as a means of establishing a more organised platform on which to build and grow their business.

The unemployment rate in the area is high, so it was up to the residents to create their own employment and sources of income. They realised that working together, they could create and develop an organisation that would provide employment for individuals.

Owen Clunie, a farmer and one of the original organisers, explained that in 2012, the United States Agency for International Development (USAID) conducted a training session with local farmers, where it introduced the idea of pepper production. Training was also provided in proper growing techniques, chemical use, and how to secure a market for their products.

Clunie said that the group chose pepper as a main crop to grow, as there is a guaranteed market for it.

"We did our research and found two companies that said they would purchase from us. Additionally, once a crop of pepper is ready it can be reaped every week for a period of three to four months, unlike other crops that can only be harvested once a month. This means that the farmers benefit from more frequent sales," Clunie said.

Initially, a lack of sources and funds prevented the farmers of the organisation from growing their businesses beyond a certain point. This was until Clunie attended the Denbigh Agricultural and Industrial Show, where he approached FFP to seek assistance with expanding the organisation.

FFP responded favourably by supplying the farmers with pepper seedlings and agro-chemicals. They also constructed a packaging house, which serves as a much-needed central location. Farmers can now bring their crops to the building, where they can be stored hygienically and prepared for transport.

Executive Director of FFP Jamaica David Mair said that the group believes in community development and recognised the importance of persons being empowered to help themselves and provide for their families.

"Our programmes and projects are geared towards allowing the beneficiaries to be independent and self-sufficient. It's all about affording persons the opportunity to lift themselves out of poverty while actively contributing to the development of their communities," Mair said.