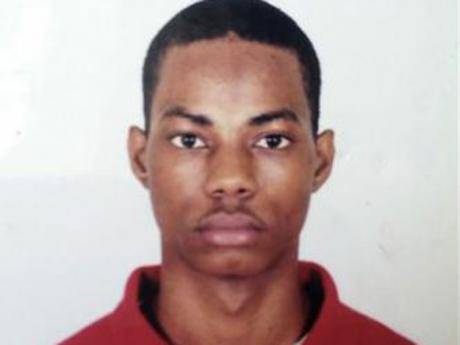 Deane was beaten by other inmates in a cell at the Barnett Street police lock-up in Montego Bay on August 3, 2014.

WESTERN BUREAU:
The case against the three police personnel charged in relation to the 2014 beating death of 31-year-old labourer Mario Deane will continue in the St James Parish Court on April 20 when a judge will rule if they have a case answer.

The prosecution today responded to the no-case submission, made at an earlier sitting by defence lawyers.

When they appeared before parish judge Sandria Wong-Small this morning, the bails of Corporal Elaine Stewart and district constables Juliana Clevon and Marlon Grant were extended.

Stewart, Clevon and Grant are charged with manslaughter, misconduct in a public office, and perverting the course of justice arising from allegations that they were on duty on August 3, 2014 when Deane was beaten by other inmates in a cell at the Barnett Street police lock-up in Montego Bay.

Stewart, the most senior of the police trio, is alleged to have given instructions for the cell in which the fatal beating took place to be cleaned before the arrival of investigators from the Independent Commission of Investigations.