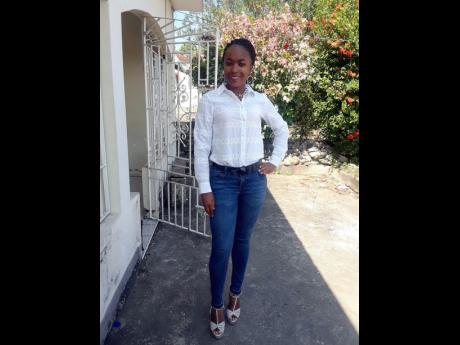 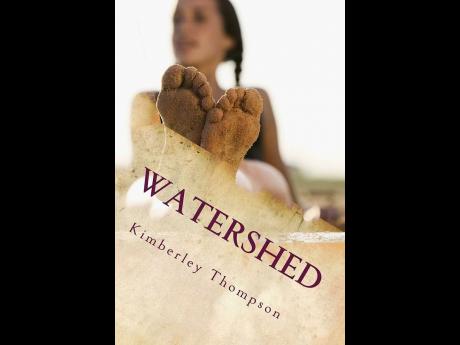 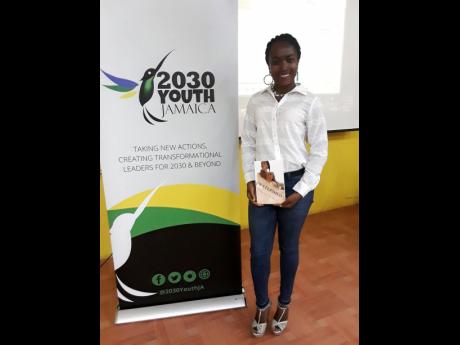 It was the statistics that labelled her hometown, St Thomas, as the parish with the highest rate in teenage pregnancy islandwide that propelled 22-year-old Kimberley Thompson to put pen to paper in an attempt to address the sore that was affecting the economy of the eastern township.

With many silent on the issue, Thompson strongly believed that she had to take a stand against the popular social problem.

Watershed, as her book is called, also touches on other dark subject matters such as inter-generational relationships and corruption.

"It sees a 15-year-old, Monique Ramsay, getting into a relationship with a 29-year-old Ken Bleu, a renowned businessman who impregnates her. Ken was forced to desert her as life demanded that he take hold of himself, including getting married. Monique has to reassert herself and work towards becoming a success.

"I was inspired to write it because I saw a lot of these cases, especially cases with teenagers getting pregnant, which has a significant impact on their lives," she said, adding that she wanted to shed light on the issue, which plagues her parish, and encourage teenage mothers to reassert themselves and chase their dreams.

Published in September 2017, Watershed, according to its young author, "is a plea to teenage mothers to turn their lives in a positive direction".

Thompson said that the core values in the book show the importance of a supportive family unit, revealing that if Monique's - the main character - family hadn't left her unsupervised and lonely, she wouldn't have established a relationship - seeking love and comfort - with someone outside of her age group.

She added: "As the daughter of a pastor (Monique), it also shows that Christian families are not perfect either, but faith can do wonders. Like the faith Monique had which drove her to become successful."

Thompson, who is enrolled in the international relations programme at the University of West Indies, told Family and Religion that Watershed could be used as a guide in various institutions since teenage pregnancy is such a permeating issue in the country.

According to her: "Statistics show that Latin America and the Caribbean ranks second in the world with regard to teenage pregnancy while Jamaica is fourth in the Caribbean. It can be used in schools to encourage young girls to give careful consideration to their futures and avoid getting pregnant as a teenager, though it is still possible to become successful after getting pregnant, since teenage pregnancy has an immense impact on their health, education, and future. They have to develop a mentality to safeguard their futures. At the same time, it can be used in women's' centres to help the young women understand that despite the minor setback, they can be successful nonetheless."