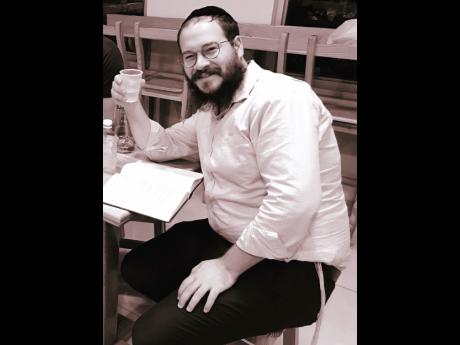 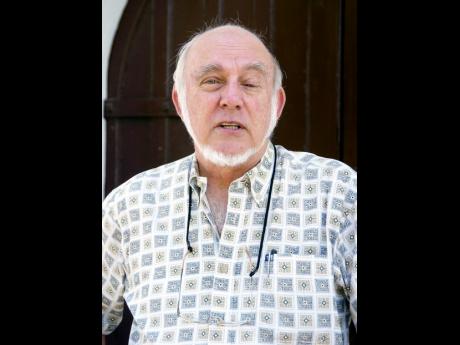 The Chabad Centre in Montego Bay, St James, caters to the spiritual, dietary, and other needs of the local Jewish community and Jewish visitors to the country who want to observe their customs while still on vacation. It operates under the slogan 'Chabad of Jamaica, your one stop for everything Jewish in Jamaica.'

And from Sunday, August 26, to Tuesday, August 28, more than a dozen rabbis serving Jewish communities around the Caribbean converged in Montego Bay for a 36-hour conference hosted by the Chabad Centre of Montego Bay. The sessions broached a range of topics unique to Jewish life in the region, including best practices in revitalising Jewish life in the region, where the story of the Jews who came here goes back to the 1500s.

One of the highlights of the gathering was a trip led by host Rabbi Yaakov Raskin of Montego Bay to the old Jewish cemetery in Falmouth, Trelawny. There, a memorial prayer "In the Caribbean, where Jewish people are often spread so thinly, we see that when people get together, the result is far greater than the sum total," says Rabbi Zarchi, chairman of Chabad in the Caribbean. "In almost every instance, you have locals, vacationers, and business people coming together to plant seeds of spirituality. And those seeds bear beautiful fruits that can be enjoyed by all in ways that are still unfolding."

The conference climaxed with a banquet dinner at the home of Rabbi Yaakov and Rebbetzin Mushkee. There, the guest speakers were Rabbi Moshe Kotlarski, vice-chairman of Merkos L'Inyonei Chinuch, the educational arm of the Chabad-Lubavitch movement; Ainsley Henriques, Israel's honorary consul to Jamaica; and Alex Britell, editor-in-chief and founder of the Caribbean and Cuban Journal.

Counsellor Henriques welcomed the rabbis on behalf of the Jews in Jamaica and spoke about the rich Jewish history in the Caribbean. Britell recognised the rabbis for their work and shared a wealth of knowledge of the Caribbean. Rabbi Kotlarski encouraged the community to continue the work it has been doing and gave his blessings for the upcoming Jewish New Year, which begins tomorrow evening (Sunday, September 9) and lasts until Tuesday.

To observe the New Year, all 16 Chabad centres in the Caribbean will be holding high-holiday services. Celebrations are open to all residents and visitors.