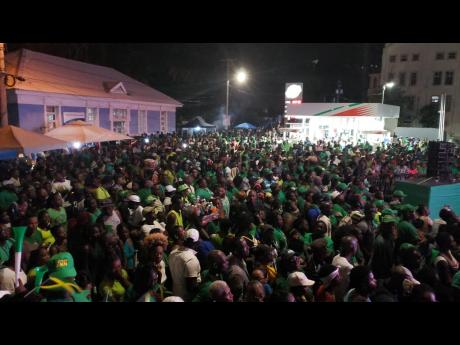 Prime Minister Andrew Holness has announced that the constituents of Portland East will go to the polls in a by-election on March 25.

The 8th of March is Lady Bustamante’s Birthday, and International Women’s Day.

This will be the nomination day for #EastPortland By-election.

Action day will be March 25. pic.twitter.com/Dk5V4A0WIh

Holness made the declaration in Port Antonio late Friday evening after an hour-long defence of his administration's performance since 2016, and a sharp tongue-lashing of the People’s National Party (PNP). 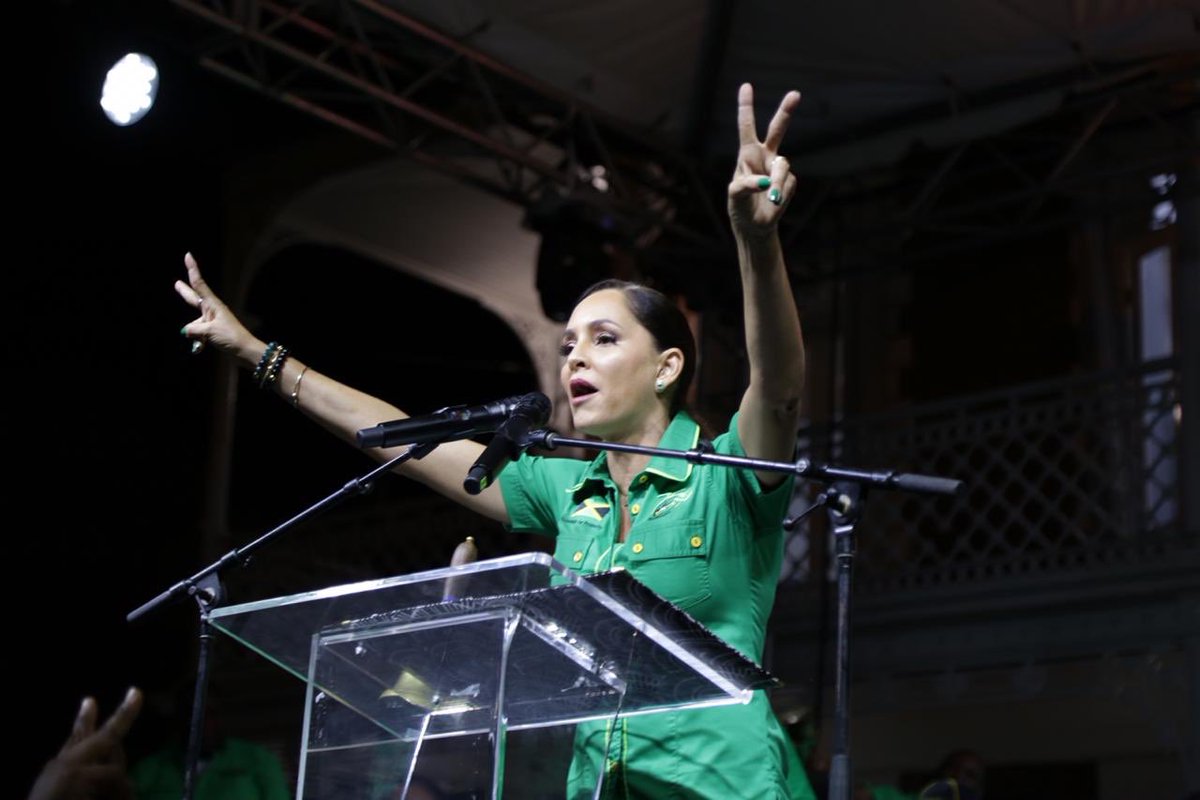 Vaz is the wife of Portland West MP Daryl Vaz while Crawford, a one-term MP for East Rural St Andrew is now an Opposition Senator.

Vaz and Crawford will be seeking to replace Dr Lynvale Bloomfield who was found murdered at his Passley Gardens house in the constituency on February 2.

Hundreds of Labourites jammed the streets of Port Antonio this evening to hear the announcement of the by-election. 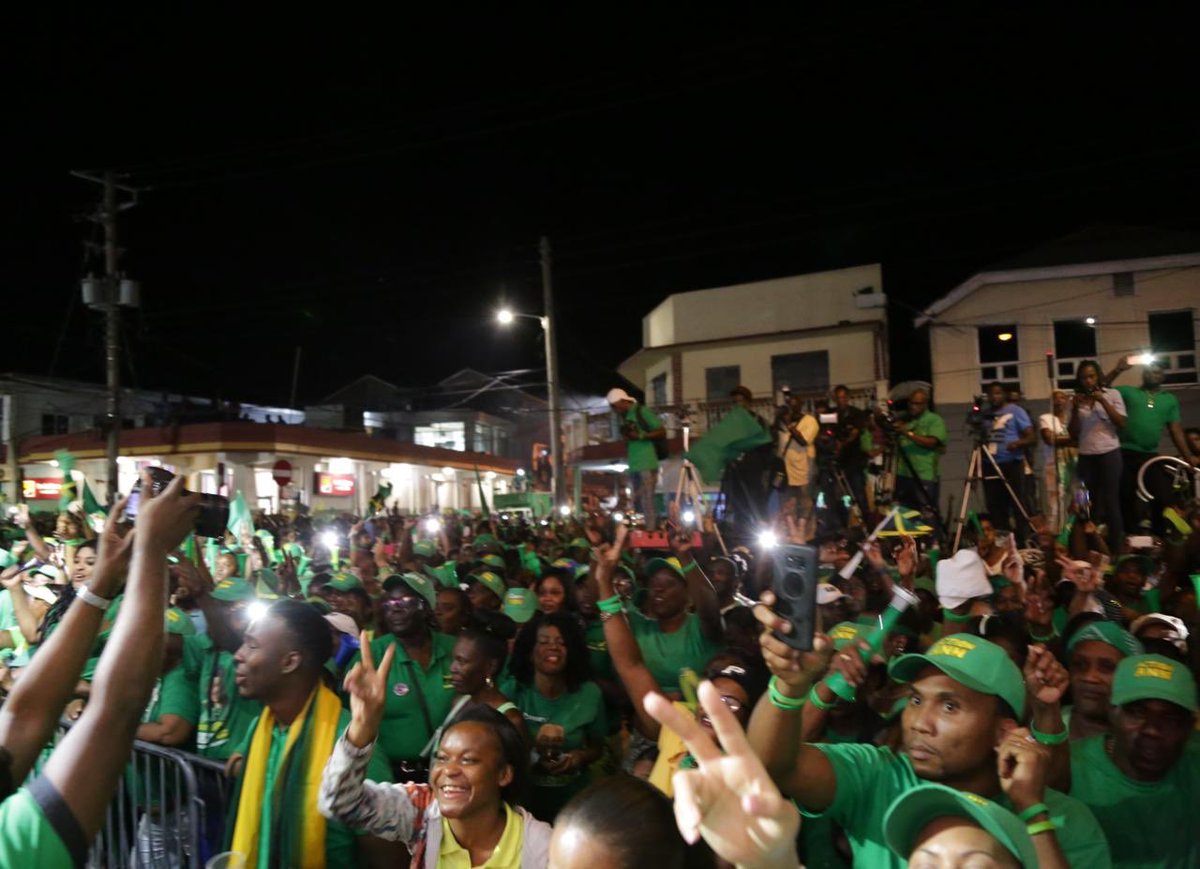 With the passing of Bloomfield, the Opposition now has 29 seats in Parliament to the 33 held by the Government.