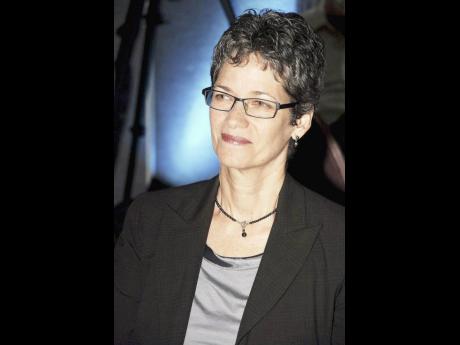 Environmentalists have raised concerns over the planned construction of an 8,000-room hotel in Stewart Castle, Trelawny, citing that the developer, Amaterra Group, was awarded permits based on environmental impact assessments (EIA) done more than a decade ago.

“We don’t know if the golf course is still under consideration, but certainly the environmental impact assessment that was done in 2005, the shelf life of that has long been expired,” Stanley said, pointing out that EIAs remain relevant up to about five years.

She added: “I did speak with the chairman of NRCA (Natural Resources Conservation Authority) and I have requested that an updated strategic environmental impact assessment or environmental impact assessment needs to be done for the resort because many things have changed in the area. You know consideration of the science has also changed. Climate change was not necessarily a huge consideration in 2005.”

Sharing similar concerns, environment lobbyist Diana McCaulay said that as far as she is aware, no new environmental impact assessment has been requested for the development, which has been in the pipeline for over a decade.

According to McCaulay, the practice of doing EIAs after the fact is a worrying trend.

“What we are seeing now is a situation where environmental impact assessments are being done after decisions have been taken. If you really want to protect the environment, you have to do that due diligence and that rigorous investigation before you make a decision; it must guide your decision. You can’t break ground and issue permits and then go back and start studying the environment and say, ‘Oh, by the way, maybe we can’t have a hotel here’,” McCaulay said.

The Amaterra Group is a mixed-use land-development company incorporated in Jamaica in July 2002 and is the master developer for the Amaterra Resort and related companies. The company has been seeking to begin the development project in Stewart Castle since 1989.

The Stewart Castle development will be carried out over several phases, the first of which will see the construction of 800 rooms.

When The Gleaner contacted founder and chairman of the Amaterra Group, former North Trelawny Member of Parliament Keith Russell, he declined to comment, referring us to the public relations manager for the company.

Calls to that person went unanswered.