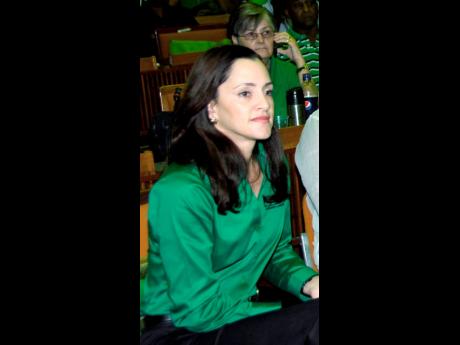 The published Return of Election Expenses for Vaz for the April 4 by-election showed the amount she spent and donations received as ‘nil’.

The People’s National Party defeated candidate, Damion Crawford, lashed out at Vaz on social media at the revelation.

“They asked me how much we got personally and how much we spent personally. These people report[ed] NIL. I am sad for Jamaica,” Crawford wrote on Twitter.

But on Monday, JLP General Secretary Dr Horace Chang explained that the law governing the financing of political campaigns permits full financing of candidates by their political parties.

Chang said Vaz’s sole focus was on the campaign on the ground, while financial control of the campaign was managed by the party.

It said this is the reason for the ‘nil’ declaration made by her.

The JLP said it will provide details of the money it spent on the campaign when Political Party Expenses become due in October.

Crawford reported receiving $2.7 million in donations and spending was $4.75 million in total.