St Catherine Police appeal to 'persons of interest' to come in 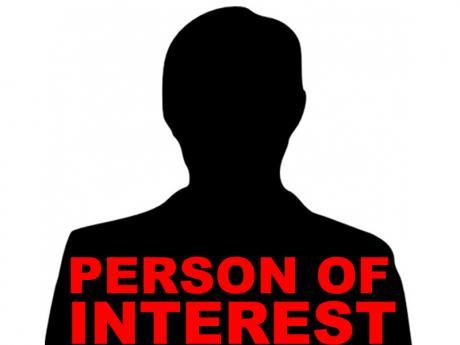 The St Catherine South Police have renewed their appeal for eight men listed as persons of interest to report to them.

Investigators believe the men, who are from the communities of Central Village and Old Harbour Bay, can assist their probes into a number of serious crimes committed across the division.

A man known only as Taniel, otherwise called ‘Popsi’.

“These persons are being asked to report to the Central Village and Old Harbour Bay police stations respectively by midday on Monday, July 1,” the police said in a statement.

They are also asking anyone with information on their whereabouts to contact the Central Village Police at 876-984-2644 or the Old Harbour Bay Police at 876-943-7799, police emergency number 119 or the nearest police station.