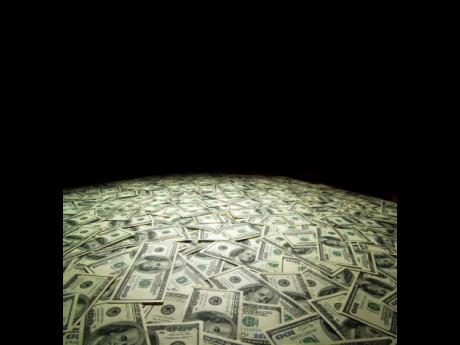 The former governor of the Central Bank of Barbados (CBB), Dr DeLisle Worrell, is urging regional countries to seriously consider using the United States dollar as their national currency, after initially arguing that Caribbean currencies served a crucial purpose when they were first introduced, but they have now become a nuisance in today’s digitised world.

Writing in the July edition of his Monthly Economic Newsletters, the economist said that the one question that always surfaces in response to his call to retire all Caribbean currencies is about national sovereignty.

“With domestic currency, you can buy only local goods and services; with US dollars, you can purchase from anywhere in the world, wherever you can get the best value for your money,” Worrell wrote, adding that the US dollar is sovereign in international transactions “and there is nothing that can be done about that”.

He said that even China, the world’s second largest economy, with 15 per cent of global gross domestic product (GDP) to the US’s 24 per cent, accepts payments in US dollars.

“A Jamaican travelling to Haiti, a Guyanese to Suriname, a Dominican to Guadeloupe, a Trinidadian to Barbados all take US dollars with them. All hotel rates and oil and commodity prices are quoted in US dollars.

He said nowadays, currency notes and coin, mostly of uncertain value in terms of purchasing power of the everyday goods and services countries need to source abroad, are little used domestically.

“Mostly we use electronic transfers, cheques and credit cards. Since these are all computer records, it is immaterial how they are denominated, so long as both ends of every transaction match. There is no reason to link the denomination of the electronic transactions to the value of notes and coins,” Worrell said.