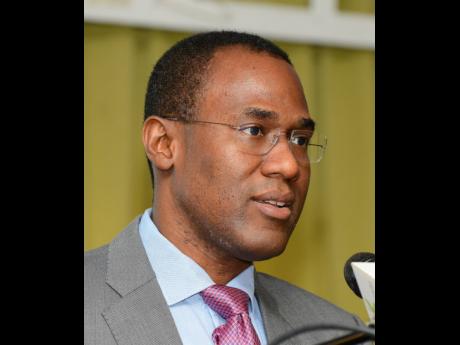 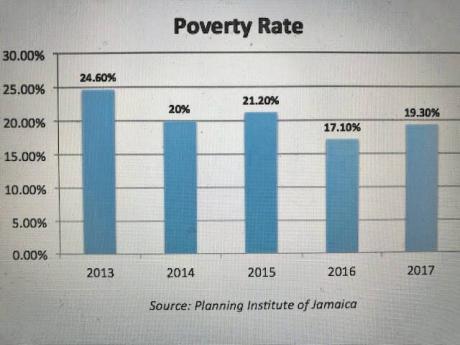 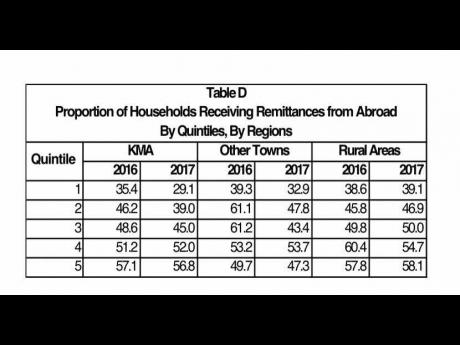 Poverty in the year 2017 declined in rural Jamaica, while increasing in Kingston and Other Towns – What accounts for this?

Opposition Spokesman on Finance Mark Golding took the release of the 2017 poverty data as an opportunity to make some wild and grand assertions that are not backed by data or any thoughtful analysis. His comments on the matter seemed to be more politically motivated and self-serving. A frank analysis of Jamaica’s challenges requires a more thoughtful approach that considers the underlying data.

The crux of the opposition spokesman’s assertion was that the increase in the poverty rate from 17.1 per cent in 2016 to 19.3 per cent in 2017 was due to the Government’s popular 2016 and 2017 increase in the income tax threshold to $1.5 million for all working Jamaicans, which was financed by increases in indirect taxation.

If Golding’s narrative were correct, we would have expected to see poverty rise uniformly across Jamaica in 2017 vs 2016. We would also expect that overall poverty should have increased in 2016 vs 2015, considering that the switch to indirect taxes began in May 2016. But neither of these happened.

How does Mr Golding reconcile the fact that rural poverty actually declined marginally in 2017 vs 2016 (from 20.5 per cent to 20.1 per cent), a factor he conveniently neglects to mention? The modest decline in rural poverty in 2017 is especially significant in light of the fact that the rural economy was badly affected by floods in 2017, which resulted in negative growth of -3.5 per cent for the agriculture subsector, a mainstay or livelihood in rural Jamaica.

Furthermore, the channel through which the switch from direct to indirect tax – which benefited three-quarters of Jamaica’s working population – would have been manifested through increased prices, i.e., higher inflation.

So, let’s examine the inflation data in 2017. Headline Consumer Price Index inflation was 5.2 per cent; however, core inflation – i.e., the inflation derived after stripping out volatile external factors and which more accurately reflects domestic policy changes – remained unchanged at around 2.5 per cent (as reported in the Bank of Jamaica 2017 inflation reports). Therefore, Mr Golding’s rant about “low-income wage-earners, unemployed, pensioners and micro business operators” being “made to bear these additional taxes” is not borne out by the data.

The switch to indirect taxation, combined with other tax administration reforms, has expanded the tax base and generated an unprecedented increase in tax revenues, affording Jamaica to focus spending on deep structural issues, including crime, infrastructure, and poverty. This is just the beginning, and the Holness administration is committed to furthering its efforts to increase social spending and improve the quality of life for all Jamaicans.

Simplistic and self-serving explanations of Jamaica’s long-standing challenges do not get us anywhere. Let us have an informed, fact-based conversation that serves the interest of the Jamaican people.

Dr Nigel Clarke is the minister of finance and the public service and member of Parliament for St Andrew North Western.