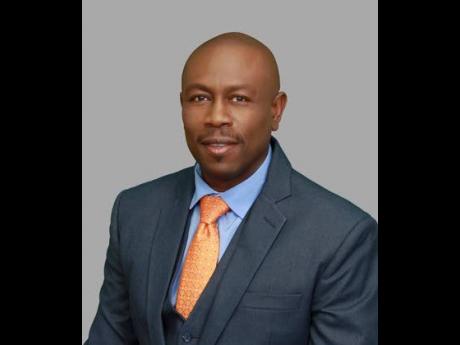 Fowles will be based in Mastercard’s local office in Jamaica, which will be established in the coming months.

He will lead a team tasked with identifying business opportunities and driving and delivering revenue and profitability for Mastercard and its customers in Jamaica and Trinidad. He will also serve as Mastercard’s representative to the Government and regulatory bodies.

“The opening of the Jamaica office is a pivotal demonstration of Mastercard’s commitment to the country and the region.

“I am excited at the opportunity to aid our partners, Government and regulators achieve financial and digital inclusion on the islands. Our underlying goal is to expand payment acceptance through a more efficient payment infrastructure and reduce the reliance on cash, which generates direct and indirect costs to the economy,” said Fowles.

Fowles, who is Jamaican, recently left First Global Bank as its vice-president of e-business. He has over 17 years’ experience, spanning both the banking and telecommunications industries.

“Mastercard is steadily and strategically expanding its footprint in the Caribbean,” stated Tangioni. “Since the beginning of the year, we have appointed three country managers within the region: Gabriel Pascual in the Dominican Republic, José Vargas in Puerto Rico and the US Virgin Islands, and we are excited with the impending growth in Jamaica and Trinidad and Tobago under the leadership of Dalton Fowles.”