Earth Today | Plant-based diet a plus for the planet 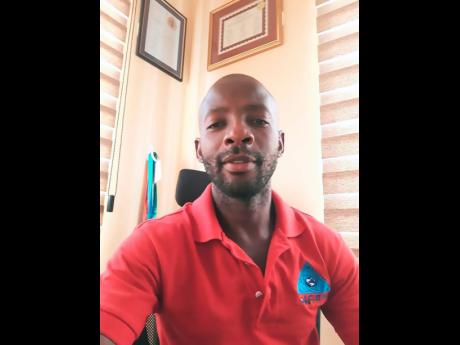 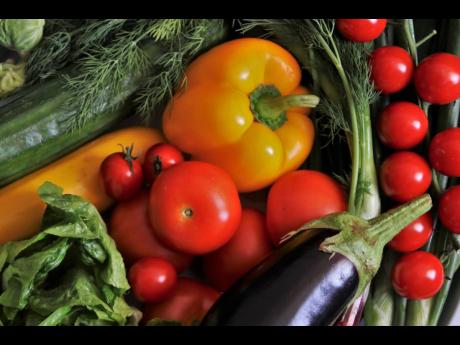 Pixabay.com
A plant-based diet is seen as an important contributor to climate readiness.
1
2

AT A time when there is increasing talk about the move from animal- to plant-based diets, the shift, it turns out, might be worth more than a trim figure and better numbers when it comes to non-communicable diseases.

Another of the gains is likely climate security, in a world wherein many of its inhabitants, such as those of the Caribbean, are increasingly subject to oppressive heat and the attendant health scares and physical discomfort; extreme weather events, including droughts and hurricanes; as well as, among other things, threats to freshwater security, all associated with a changing climate.

Climate change, as described by the United Nations Framework Convention on Climate Change, refers to a change in climate that is attributed directly or indirectly to human activity, such as the consumption of fossil fuels, including coal and gas, that alter the composition of the global atmosphere and which is in addition to natural climate variability over comparable time periods.

“Plants will take less land and less water to produce the same nutritional unit than animals will. So if you were looking at more of a plant-based diet, it would be less pressure on land, less pressure on water. There is also the issue of reducing food waste,” noted Dr Adrian Spence of the International Centre for Environmental and Nuclear Sciences at the University of the West Indies.

The special report looks, among other things, at greenhouse gas influxes related to land; interactions between climate change and desertification; land degradation and food security; in addition to options that reduce land-related emissions and links to sustainable development more broadly.

Spence explained the predicament in which humanity finds itself in respect of an animal-based diet.

“If you look, for example, at the production of beef cattle, it puts pressure on land. Cattle are also enteric fermenters or polygastrates, they produce a large amount of methane, which is a greenhouse gas that has a greater global warming potential than carbon dioxide (CO2). It is about 28 times more potent than CO2,” he told The Gleaner.

In addition to methane and CO2, greenhouse gases also include nitrous oxide, which absorb and re-emit infrared radiation that warms the planet. The significant increase in the emission of these gases, due to human activity, such as cattle and sheep rearing, cement manufacture and deforestation, has, in turn, accelerated the warming of the planet.