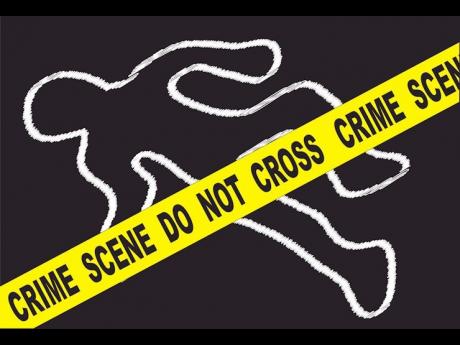 A member of the Jamaica Defence Force (JDF) is among four persons who died yesterday in separate motor vehicle crashes.

The latest fatalities bring to 421 the number of persons killed on Jamaica’s roadways since the start of the year, according to figures compiled by the Road Safety Unit in the Transport Ministry.

The 24-year-old soldier has been identified as Kevin Ferguson, of Slipe District, in St Elizabeth.

The other victims are Lennox Brown, also called ‘Nix’, of Lucky Hill, in Gayle, St Mary; Kenroy Lewis, who resided in Jericho district, in Kellits, Clarendon and John Mills, who resided in Galina, St Mary.

According to reports, Ferguson was found “entangled in barbwire” lying beside a motorcycle on the By-Berry main road.

The police say Lewis was driving a motor car along the Bracco main road in Trelawny, with Mills and another occupant, when it collided with a truck travelling the opposite direction and overturned.

Brown was reportedly hit by a motor vehicle as he walked along the Lucky Hill main road.