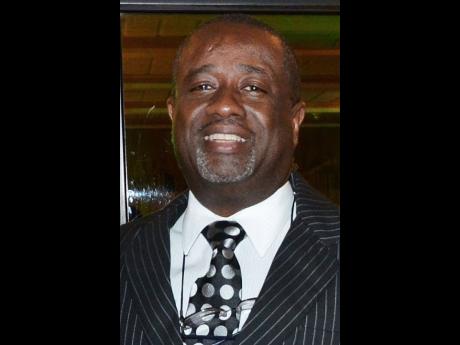 The Jamaica Baptist Union (JBU) is challenging the decision by the Government to disburse monthly benefits to all National Insurance Scheme (NIS) pensioners through commercial banks.

The Reverend Karl Johnson, who has been the JBU’s general secretary since 2001, said the situation is not cost-effective to the affected persons, based on the fee structure involved.

“The financial situation of many of our members makes it impossible for them to incur further costs by opening and maintaining bank accounts. This is so based on the exorbitant fees charged by commercial banks for servicing these accounts,” said Johnson.

Under the NIS Old Age Pension Scheme, the majority of beneficiaries receive vouchers for encashment at post offices or branches of National Commercial Bank. The Ministry of Labour and Social Security recently decided that NIS pensioners are now expected to have bank accounts in order to receive their pension.

“As it is now, our pensioners struggle with what little they get. The churches have had to act as a safety net to ensure that some of these members have a certain level of decency on their daily living,” said Johnson,” in pointing out the disadvantages to the members.

“The JBU is throwing its full weight in support of The Banking Services Amendment Bill introduced by the chairman of the People’s National Party, Fitz Jackson. We urge him to seek to put back the bill on the agenda of Parliament.”

When contacted, Jackson said he fully supported the call by the JBU and is hoping that the Government will do what it takes to get the bill passed.

“I welcome the call of the JBU for the bill to be put on the agenda of Parliament. I will urge Prime Minister Holness not to use his majority to prevent the passing of the bill. Failure of the Government to pass the bill would be tantamount to collusion with the banks in heaping onerous charges on pensioners, “said Jackson.