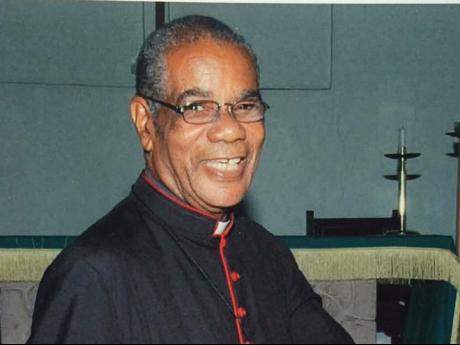 Gordon passed away this morning.

Reacting to the news, the People’s National Party described Gordon as an outstanding champion of the people.

The party has extended condolences to his family, friends, and colleagues.

Gordon was the rector of the Church of St. Mary the Virgin, a post he held for 41 years.

He led an active church outreach programme in West Central St Andrew, which included a basic school and the acquisition of lands adjacent to the church, which was available for community use.

Gordon’s work as a priest saw him leading active missions at St. Paul’s Church in Tower Hill, St Andrew and the Church of the Ressurection in Duhaney Park, also in St Andrew.

He was a widely published author and hosted a number of Christian radio programmes, including the St. Mary’s Hour on TBC Radio.