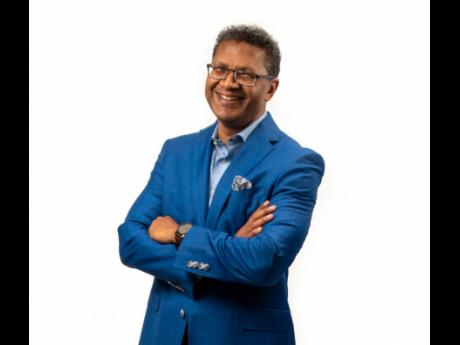 Regional producers are hoping the new CARICOM Manufacturers Association (CMA) will help to boost intra-regional trade and manufacturing as CARICOM countries try to strengthen its single market and economy.

Speaking at yesterday’s virtual signing ceremony of the CMA, Jamaica Manufacturers and Exporters Association boss Richard Pandohie hailed the creation of the organisation, saying that it will help Jamaica primarily with its advocacy for trade parity.

“What you want ultimately is the free movement of labour and resources. CARICOM still does not have free movement of labour, which is a crying shame, and things like research and development, but I think it’s more of a benefit towards generating intra-regional trade and production to replace imports from outside the region,” he said.

There are 15 full-member countries making up CARICOM, but manufacturing is based only in a few of them.

“We kept missing the big opportunities in the past because we operate in silos. Hopefully, this opportunity will be grasped so we can uplift the economic power of each island state through trade,” Pandohie told The Gleaner, pointing out that the association also creates an avenue for sustained growth and opportunity for small businesses and entrepreneurs.

On average, CARICOM countries import close to 90 per cent of food, for example, a figure stakeholders would want to see decline with greater regional trade.

Foreign Affairs and Foreign Trade Minister Kamina Johnson Smith said that despite the pandemic, the trade sector remains alive, active and ready to engage, and that she was heartened by the efforts of the leaders of the region’s manufacturing associations to deepen intra-community relations.

“I want to urge the CMA to play an active role in the development of strategies beyond an advocacy role to address the region’s production-related challenges,” she said.

A pleased Sandra Husbands, minister in the Ministry of Foreign Trade in Barbados, noted that the CMA comes at a time when the voices of Caribbean manufacturers must be heard at the national, regional and international levels with the uncertainty brought about by COVID-19.

“The governments will continue to create the enabling environment which is conducive for trade to take place,” said Husbands, while urging the region to scale up production and manufacturing to make better use of the bilateral treaties that CARICOM countries have signed.

“While we have engaged in treaties that have opened our markets to others because we don’t have the scale of production, we have not benefited from those treaties. Whereas others who have signed with us have been able to benefit from the trade within our own region,” stated Husbands.

The mission of the CMA is to collaborate as a unified voice to address issues faced by producers in CARICOM.