Skip to main content
RIVERS AS FRIENDS AND FOES 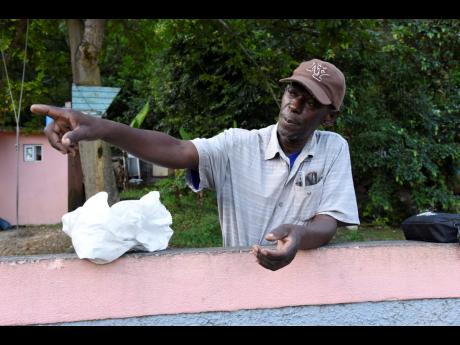 Nicholas Nunes/Photographer
John Wright, a resident of Bog Walk, says effulent from the bauxite-mining company has polluted Rio Cobre over the decades. 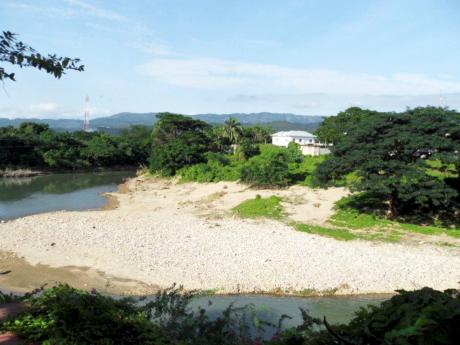 File
A section of Rio Cobre. 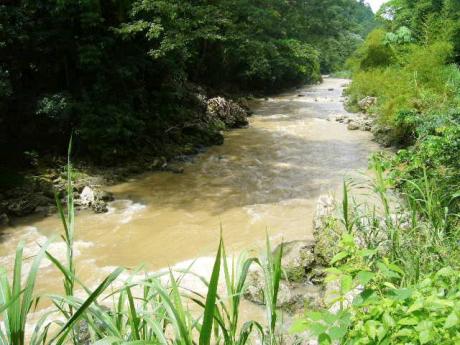 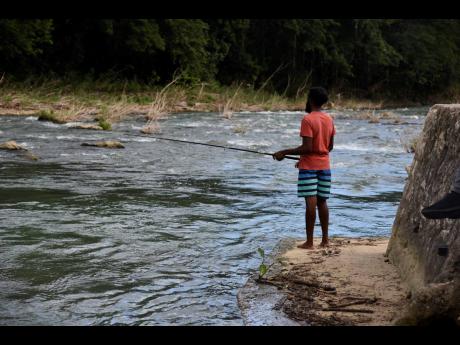 Nicholas Nunes/Photographer
A lot of people living nearby Rio Cobre depend on the river for food. There are concerns about high pollution levels, a large part of it is blamed on the bauxite mining effulent.
1
2
3
4

The contamination of the Rio Cobre, reportedly by effluent from a bauxite mining company, remains a long-standing problem for residents who use the river for domestic purposes or depend on it for their livelihood.

Since 2010, the National Environment and Planning Agency (NEPA) has issued West Indies Alumina Company (Windalco) with eight enforcement notices, two breach notices, a warning notice and a notice to suspend, for pollution of the Rio Cobre in St Catherine.

The most recent enforcement notice was issued on October 18, 2019.

John Wright has been living in Bog Walk since April 1976 and shared that whenever it rains heavily, effluent or waste is released from the bauxite plant, resulting in fish kill and contamination of the water source.

“We haffi careful how we use it after... . I raise pigs and chickens, so we extract water from the river, when water is not around, to use it for our farming purposes,” the 65-year-old told The Gleaner.

“It seems like they are untouchable, nobody can’t do nothing to them; and that’s wickedness, because the other people from Kent Village and even further in Bog Walk live off the river with the fishing – they use it for their source of income, and this is not a place that has a lot of employment opportunities,” Wright, who is a justice of the peace, said.

He added that the earning potential of the fishers is further reduced as even when the river regains its purity, passers-by are sceptical about purchasing fish. In October 2019, St Catherine North Central Member of Parliament Natalie Neita pursued legal action against Windalco on behalf of her constituents who live along the banks of the river.

NEPA had indicated that Windalco’s holding ponds overflowed and entered the tributaries leading to the Rio Cobre. CEO of the Jamaica Environment Trust Suzanne Stanley had also noted that it was clear that the capacity of the plant’s holding ponds was inadequate to deal with the waste generated at the plant, especially after heavy rainfall.

Several persons had fallen ill after using water or consuming fish from the river; and the contamination resulted in a massive fish kill.

“The river is always polluted, especially when it rains – killing the fish, and all those things,” shared Ethel Scott-Sawyers, a resident of Pleasant Hill.

A summons to appear in the Spanish Town Parish Court for breaches related to a fish kill was issued in November 2019.

These stories are the first in a series that highlight how rivers affect the lives of people across Jamaica. judana.murphy@gleanerjm.com