NEPA zones in on threats to Black River wetlands 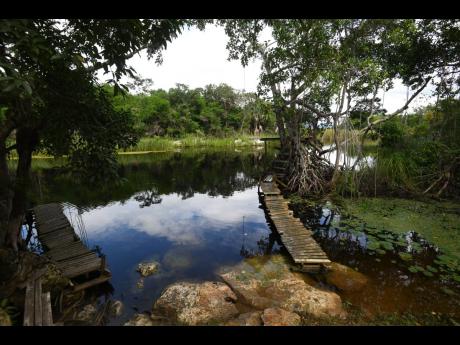 Ricardo Makyn
A section of the Black River. 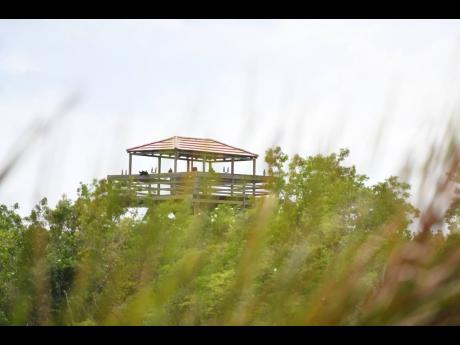 Ricardo Makyn
A structure built on the wetlands in the Black River which has many residents worried about the effects it may have on the area. 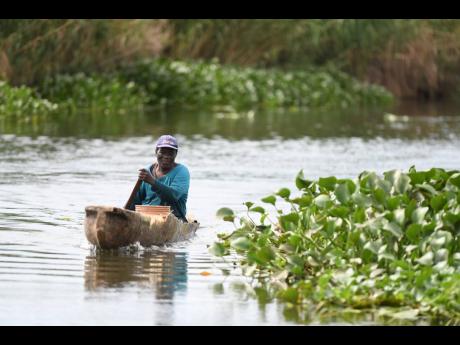 Ricardo Makyn
Cleveland Watson makes his living by fishing in the Black River. 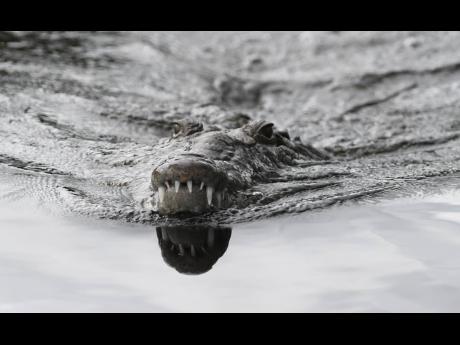 Ricardo Makyn
One of the many crocodiles which may be in danger because of poachers along the Black River.
1
2
3
4

The National Environment and Planning Agency (NEPA) has made recommendation for a zoning plan for the Black River protected area, to eliminate threats to the wetlands.

The Black River Lower Morass, listed for protection among Ramsar sites of global importance under a 1975 convention, has been exposed for years to the danger of pollution from chemicals used by farmers and waste released from factories.

“We don’t really like the idea of the farmers using the herbicides and pesticides. They will also wash into the sea and cause the same problem – they will kill off the crayfish,” which is an established lucrative food item, said environmentalist Peter Espeut.

“They will be absorbed into the body of the crayfish, and then when they catch the fish and eat it, they will get poisoned,” he said.

NEPA said the aim of the zoning plan is for “the protection of the rich biodiversity of the wetlands and which helps to ensure the traditional shrimping and fishing activities”.

In the meantime, the watchdog is reminding farmers to engage in agricultural practices that will preserve the wetlands.

Farmers are encouraged to make contact with their community officers from the Rural Agricultural Development Authority to get information on modern farming methodology and technology.

While farming and other activities are not illegal in the country’s largest salt marsh, NEPA said, in addition to the proposed guidelines, the state agency would provide training for residents and landowners in areas earmarked for mixed use and sustainable development.

Some residents raised concerns about an elevated lookout erected on wetlands and have questioned the granting of two environmental permits “for wetland modification and for ecotourism swamp buggies” on February 16, 2016.

Emphasising that the permits carried strict conditions, NEPA said that the licences were issued “in relation to modification, clearance or reclamation of wetlands, and the establishment and operation of an ecotourism facility or attraction”.

“Approved projects are subject to various mitigation measures which are assessed on a case-by-case basis and reflected in the respective permit granted for the activity,” the agency said.

However, one resident who frequently travels along the river and requested to go unnamed said he failed to understand the need for such an attraction in the protected wetlands.

“I just don’t get it. No one can really monitor what people do over there,” the resident said, pointing to garbage littering the trail.

Terron Brown, who works at the Black River Safari, lamented the unwelcome habitats the river had become for crocodiles. He has raised concerns about the hunting of the reptiles.

Though they await the results of a crocodile population assessment that has been ongoing in the Lower Black River Morass since 2015, residents cited the illegal pet trade, poaching, and indiscriminate killings as the main threats faced by the reptiles.

NEPA said that it hopes to increase public awareness “to better facilitate the sharing of information on such crimes” through various media platforms and to conduct routine patrolling of the river to reduce threats.