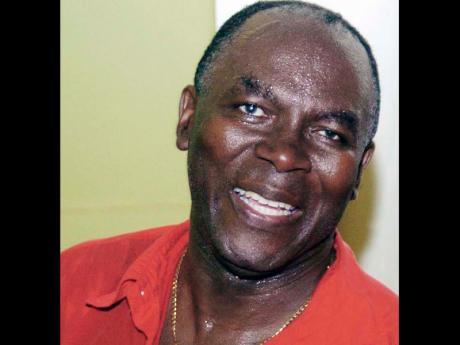 The opposition, People's National Party (PNP), says it's saddened by news of the death of Dr Jephthah Ford.

PNP president and Leader of the Opposition Mark Golding, described him as a champion for social justice. Ford represented the PNP in three general elections in 1989, 1993 and 1997 in North West St Andrew.

"He was also a community physician par excellence. His calling went beyond a distinguished medical field, and he achieved an uncommon convergence of professionalism, advocacy and public service,” Golding said in a release from the PNP.

The PNP said Ford was well known throughout Jamaica, but especially in the Corporate Area, "for his courage and indefatigable commitment to providing medical services to all."

"He was also courageous in speaking out on matters which affected the rights of the people, even when they were sensitive, unpopular and controversial," the party said.

It said he demonstrated the principles of former PNP president and prime minister, Michael Manley.

"He was kind and accessible, always loyal to the marginalised and the disenfranchised, and he spoke for the people in the communities he served," the PNP said.

"Jamaica has lost a committed medical professional and a special servant of the people. Rest in Peace Dr Jephthah Ford."

Ford is survived by his children; twin brother, Dr Japheth Ford and other family and friends.