Programme providing counselling, help for families of victims of violence 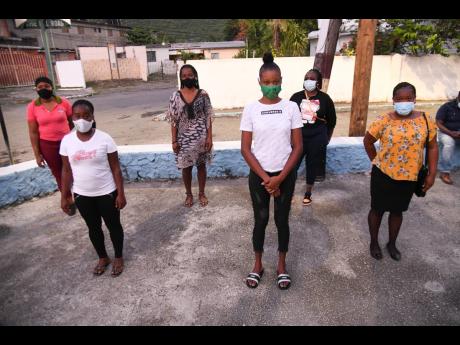 Ricardo Makyn/Chief Photo Editor
From left: Margaret Brown, Faith Morgan, Patricia Davis, Simone Turner, Sasha Josephs-Bell and Amoya Wong Cohall, who have all lost the fathers of at least one of their children, will benefit from the August Town Children Development Programme, which was launched in the St Andrew community last Friday. 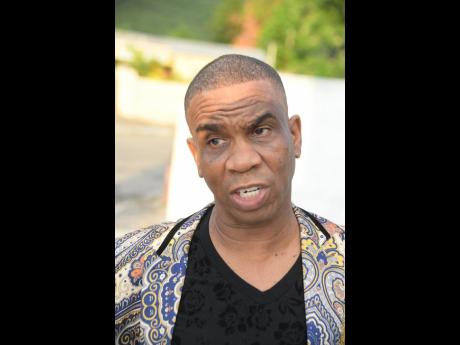 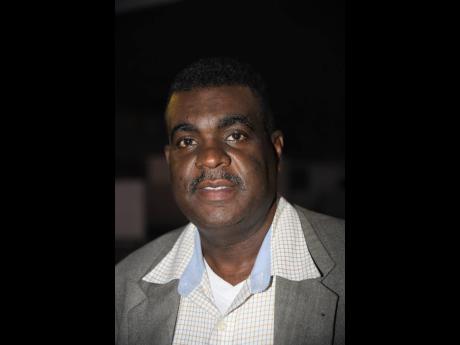 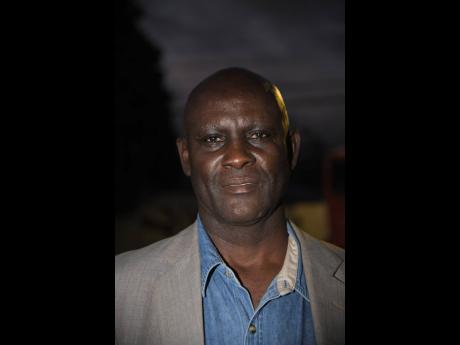 An intervention programme aimed at steering children from violence and avoiding reprisals for violent attacks has been launched in August Town, St Andrew, targeted mainly at children and parents.

Launched last Friday, the August Town Children Development Programme has committed to providing support to families which have been affected by gun violence, and is providing a starting stipend of $5,000 monthly per participating child until they find jobs.

Just over 40 parents have joined the programme, the majority of whom are women who have lost the father of their children to gun violence.

Two sets of children who are a part of the programme have lost both parents to gun violence.

Kenneth Wilson, August Town’s community liaison officer from the Ministry of Justice’s Restorative Justice Unit, explained that the programme aims to influence the narrative of these children, especially given that reprisal crime is driving the increase in violence in the community.

“This is a long-term programme. We do not want them to grow up and take revenge. Reprisal crime is one of the main challenges in August Town, and we want to shift them from that possibility,” Wilson said at the launch.

The programme has been expanded to facilitate a second component, which takes residents who have been living with injuries from gun violence under its wings, giving them a stipend, food items, practical and financial assistance with education, relationship-building activities, competitions among sections of the community, and workshops for parent empowerment.

“There will be an ongoing counselling programme with mothers and caregivers offered by the Mona Social Services, through Dr Mark Shields,” said Wilson.

She was 18 years old at the time and was just starting to enjoy the baby bump when she got the call.

“He was working on a house, I was told they were shooting at somebody else and that person ran into the yard where he was, and he got shot,” she related.

Wong Cohall, who is now married, said her second trimester was nothing like she expected, as the incident has traumatised her.

“I couldn’t go anywhere by myself. Everywhere seemed like a long, lonely road, like nothing and no one was around me … . Two times, car almost hit me down,” she told The Gleaner.

Wong Cohall said that she received help from her family and her daughter’s godparents, mostly.

Because she was young, Nelson’s mother wanted to take the child for her to “go and make a life for herself,” but Wong Cohall refused.

She was unemployed for a year and a half before getting a job at Burger King at age 19.

“It was very difficult, especially because of how much she looks like her father,” shared the now mother of two.

The support from the programme has been extremely helpful in dealing with the lingering pain her daughter carries.

The eight-year-old continues to question the sudden death of her father before she even got a chance to know him.

Desmond Brown, chairman of the social well-being committee, said they are striving to bring back the “love” into the community and restore peace.

“The aim is to develop a passionate, loving, caring community,” he said, one that allows people to move about freely.

The foundation is undertaking this shared dream with sponsorship from the Sizzla Youth Foundation; Shelton Senior, who is also the vice-chairman of the committee, and friends; the African Gardens and Bedward Crescent Community Development Foundation; the Peace Management Initiative; Andrew Warwar: and Christopher James and friends.

Rhon Henry, chairman of the foundation, shared that they had already started donating tablets to the children, and an additional 35 tablets will be distributed in short order. The feeding programme for the community will begin on May 15, he disclosed.