Jamaican dad being sought in US for allegedly drugging, raping girls 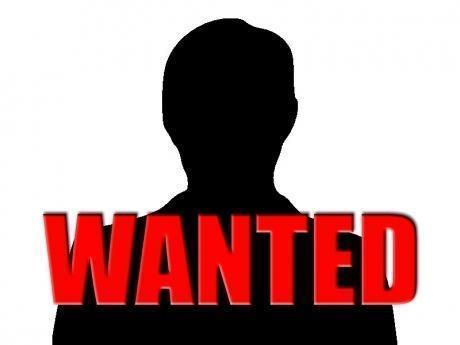 New York City police are still hunting for a Jamaican father, Dwayne Gordon, who allegedly drugged and raped three of his stepdaughter's friends when they stayed at his Queens home for sleepovers, according to a senior police official with knowledge of the investigation.

The 41 year-old dad is accused of committing the criminal acts at his Springfield Gardens home in Queens between October 2020 and earlier this month.

The Gleaner has learned that Gordon attended a prominent high school in Kingston where he represented his school in track and field and football. He works for an international airline in New York, but he has not showed up for work for several days.

One of the victims told police she was given a white pill that made her pass out. She was then raped. The victims were all 13 years-old, according to the New York Police Department.

The accused reportedly hails from Bull Bay, which borders St Andrew and St Thomas, but there are no confirmed reports that he has fled to Jamaica. A trace on a phone call that he made to a friend a few days ago placed him in the Miami area of South Florida.

New York police released photos of Gordon on Friday and they are asking anyone with information to call the Crime Stoppers Hotline at 1-800 577 TIPS (8477).