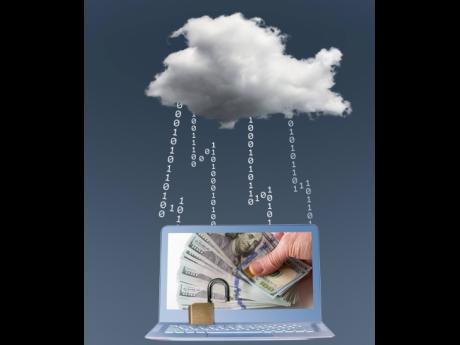 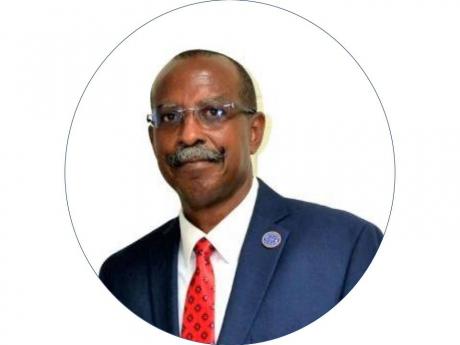 A regional security expert has warned Caribbean leaders to be prepared for more cyberattacks as criminals have been capitalising on the digital transformation that has been taking place due to the COVID-19 pandemic.

According to the executive director of the Regional Security System (RSS), Captain Errington Shurland, cybercrime and cybercriminal activity have taken off since the pandemic. There has also been an increase in the trade of counterfeit and substandard goods, as well as different kinds of fraud and schemes linked to organised profit crime.

Shurland was one of several panellists during Tuesday’s COVID-19 panel discussion at the 65th Caribbean Public Health Agency annual health research conference, which was hosted virtually.

The hacking of the Colonial Pipeline in the US last month is among a series of cyberattacks that have taken place in recent times. Computer networks at JBS, the world’s largest meat processor, was hacked as well, causing the temporary shutdown of some operations in Australia, Canada and the USA. These major assaults which have threatened water supplies, schools and livelihoods, are among recent happenings that have caused serious concerns.

Although the region is experiencing a digital transition as more people shop, access education and do business transactions online, Shurland is concerned that member states have not prepared sufficiently for a digital attack.

“One of the vulnerabilities in the region is that I don’t think we are properly prepared for that type of threat. We need now to look at cybercrime as perhaps up there with gun crimes, with drugs and so on, and be properly prepared,” he warned.

The RSS reacts to the security needs of member states when requested and was created out of a need for a collective response to security threats that were creating instability in the 1970s and 1980s.

Jamaica’s JamCOVID app and website were taken offline following a security lapse in February which exposed quarantine orders for more than half a million travellers to the island. The app had been established last year to assist the Government in processing travellers arriving on the island. The security breach of the web portal ignited scepticism of the Andrew Holness administration’s proposed National Identification System and called into question the Government’s ability to handle cyberattacks.

Shurland urged the region to acknowledge its vulnerability and be proactive, given the dependence on digital technology.

Executive Director of the Caribbean Disaster Emergency Management Agency, Elizabeth Riley, said most of the agent’s work is now technology-driven due to the pandemic. She said drones, for example, are now being used during deployments across the region and will be a standard feature of their disaster response going forward.

“We used them in St Vincent when the teams went out and again in Guyana. It is going to feature very prominently, and it was one of the things we integrated because we were very concerned about maintaining the safety of our humanitarian personnel,” she said.