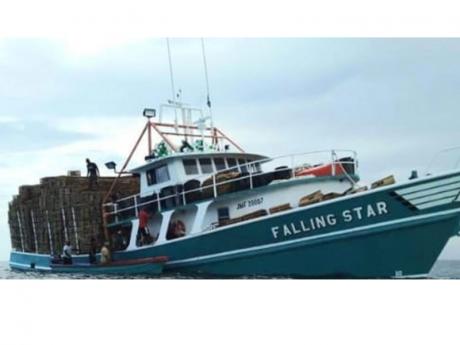 A massive search operation was launched after Rainforest reported the incident to the Jamaica Defence Force Coast Guard and the Marine Police.

Fifteen Honduran fishermen who were on their way to Jamaica for the lobster fishing season are presumed dead after their boat went missing at sea.

The boat, linked to Rainforest Seafoods, has been missing since Friday, law enforcement officials have revealed.

According to reports, Rainforest lost contact with the vessel, which was returning from Honduras.

A massive search operation was launched after the company reported the incident to the Jamaica Defence Force Coast Guard and the Marine Police.

Meanwhile, Shawn Taylor, chairman of the Jamaica Fishermen Cooperative  Union believes the aggressive weather condition in the deep beyond the Pedro Cay would have made sailing difficult.

The Pedro Cay is located south of Jamaica and is administratively a part of Kingston.