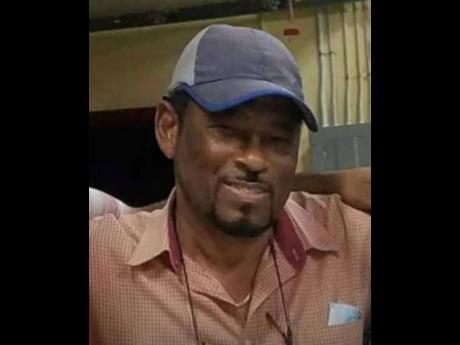 Clarendon Central Member of Parliament (MP) Mike Henry has hailed the late Hotel Versalles owner, James ‘Jim’ Thomas, as “a person whose life was a stabilising influence and epitomised how to make it to the pinnacle of success in and around his beloved Clarendon – and May Pen – and indeed, Jamaica”.

James, who operated the popular hotel in the Clarendon capital, died last Friday after contracting COVID-19.

Speaking to The Gleaner, Henry recalled that his close friend was “always there when you need him, looking ahead and seeking to build a strong community base, but with responsibility and respect for neighbours”.

The veteran MP added that Thomas was always trying new ideas and was someone he shared many dreams and plans with during their 40 years of camaraderie.

Henry was among several stakeholders paying homage to the man who has done a lot to impact the parish through his generous nature as well as his involvement in sport.

May Pen Chamber of Commerce President Winsome Witter remembers Thomas, fondly called ‘Sir T’, as an ardent supporter of the organisation. She said he never hesitated to offer a space for their meetings, along with words of encouragement and a warm smile.

“It’s indeed comforting to know that we took the time to honour his contribution to the [May Pen] Chamber of Commerce while he was with us,” she told The Gleaner as she expressed condolences to his family and friends. Councillor for the Denbigh division, Joel Williams, said that Thomas’ death would shake the central Jamaica parish and the business community, describing him as one of the finest human beings one could come across.

Williams said he first became aware of Thomas’ condition a week ago on Sunday, when Humble Lion footballer Sheldon Holness sought his help to get an ambulance to take Thomas to Kingston.

“Tuesday night when I got home, I called him (Thomas) and we spoke. I was checking on something for him. I told him I would call back,” Williams told The Gleaner.

He said that he was intending to call back on Friday night, only to receive the news that Thomas had passed.

Thomas, a former student of Clarendon College, was also hailed by the South Florida Alumni Association President Kingsley Bhoorasingh for his devotion to his alma mater, describing him as a stalwart torchbearer.