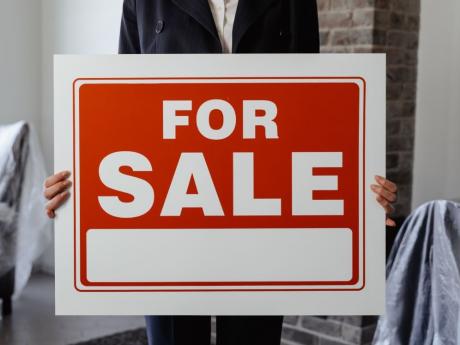 The board says it has a responsibility to the real estate sector, and Jamaica at large, to guard against money laundering risks - Contributed photo.

The Real Estate Board is reporting that 13 dealers have been suspended for failing to complete and submit anti-money laundering documentation.

The board explains that dealers are required to fill out and return anti-money laundering risk assessment questionnaires as part of their operations.

It says the survey takes a risk-based approach by identifying factors in dealers' operations or that of their clients which would put the dealer at a heightened risk for being used for money laundering or terrorism financing.

These include unnecessarily complex transactions or opaque beneficial ownership clients, transactions that are unusually large and complex or lack an obvious economic or lawful purpose.

It might also be based on the fact that the transactions include politically exposed persons such as politicians or someone holding a prominent public position.

The agency says notices were sent out to dealers last year and against this year urging them to complete the document.

As at March 2021, a total of 98 percent of dealers responded and were therefore considered fully compliant.

The remaining 2% were considered non-compliant, ultimately resulting in their suspension.

The 13 suspended dealers still have an opportunity to regularise their operations by completing the anti-money laundering survey.

The board says it has a responsibility to the sector, and Jamaica at large, to guard against money laundering risks.