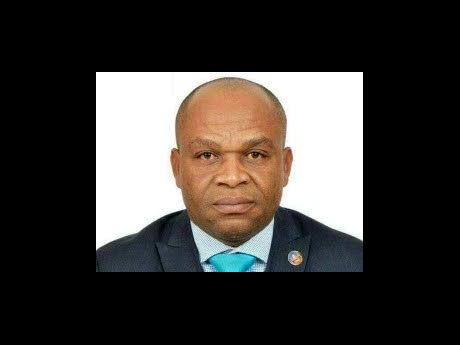 The judge investigating the murder of the president of the Port-au-Prince Bar Association, Monferrier Dorval, on August 28 in Haiti, has stepped down, citing disappointment with the operating conditions of the judicial system.

Police had confirmed that Dorval was shot several times by unidentified gunmen while in the parking lot of his residence. Media reports had linked his murder to recent statements he had been making regarding several topical issues in the French-speaking Caribbean Community (CARICOM) country. No one has since been held in connection with his murder.

In his letter of resignation dated September 15, 2021, and addressed to the Superior Council of the Judicial Power (CSPJ), the judge, Rénord Régis, wrote that:

“The general conditions which characterise the functioning of the judicial institution disappoint me so deeply that it only remains for me to make this regrettable decision to withdraw from the post which I admire the most.

“As soon as I joined the judiciary, I set myself the goal of being the magistrate who has only the law, his conscience and fairness as a compass. However, finding myself in the painful situation of realising that my goodwill and my contributions turn out to be insignificant in order to be what I wanted and to contribute to making the desired difference, I resign from my function.

“If it is a duty to work for the recovery of the Fatherland … I would do it relentlessly in another time and on another level.”