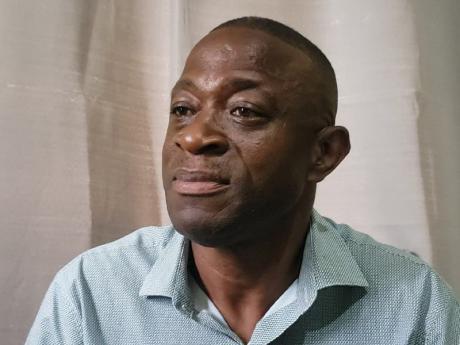 Wright: I will work with anyone who wins on Election Day.

WESTERN BUREAU:
George Wright, the independent Member of Parliament for Westmoreland Central has declared that he will not back any of the candidates in his constituency in the impending local government elections.

He also said he will not be fielding any independent candidate.

Local government elections are constitutionally due by February 27, 2022.

The Government has not yet indicated when the elections which were postponed in 2020 will be called.

“I will work with anyone who wins on Election Day,” the Westmoreland Central MP told The Gleaner.

Wright became an independent MP after an alleged altercation with his common law partner Tanisha Sigh.

The issue led to his resignation from the Jamaica Labour Party (JLP).

In the meantime, the announcement by the JLP leadership that it will place special focus on Westmoreland at its 78th annual conference this Sunday has triggered anxiety among prospective councillors.

Patrick Forrester, the People's National Party standard bearer in the Petersfield division the local polls will be announced there.

However, Wright does not share that view, pointing to the concerns about crime in Jamaica especially in his Westmoreland Central constituency.

He said crime along with the impact of the COVID-19 pandemic are enough reasons that the Government will not, and cannot announce any form of elections at this time.

In the last local government election in 2016, the PNP won nine of the 14 seats in the Westmoreland Municipal Corporation.

Since then, two seats have been left vacant as Valence Gifford, who represented the PNP in the Whitehouse division resigned in March of 2020.

George Wright, who was the JLP councillor for the Petersfield division resigned that position to take up the election as Westmoreland Central MP.