Over 80 most wanted persons named by police 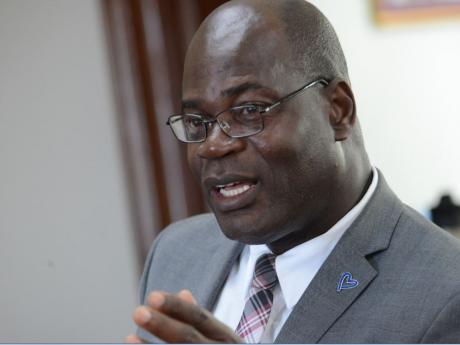 Deputy Commissioner of Police Fitz Bailey has described the level of crime now occurring in Jamaica as intolerable and abnormal. -File photo.

The police today listed over 80 most wanted persons who they consider to be actively contributing to Jamaica's crime problem.

There are over 200 wanted persons across the 19 police divisions in Jamaica.

The most wanted individuals were named at a police press conference this morning at the NCB South Tower on Oxford Road in St Andrew.

They are wanted for serious offences such as murder, shooting, rape, and wounding.

One of the most elusive, according to the head of the police's crime portfolio, Deputy Commissioner of Police Fitz Bailey, is Brian Forbes, otherwise called 'Que Que', who is wanted for a double murder in St Ann.

“I want to say this person has been very elusive. When I was area commander, we put out a lot of effort to try and locate him but he is still wanted and we appeal to the public [for help,” Bailey said.

He described the level of crime now occurring in Jamaica as intolerable and abnormal.

For the first 22 days of this year, the police said 111 people were murdered in Jamaica.

This represents a 19.4 per cent increase year on year.

For the corresponding period in 2021, Jamaica recorded 93 murders.