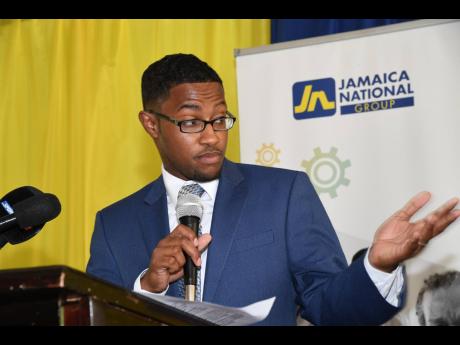 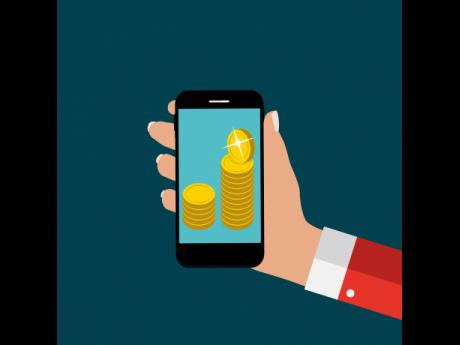 A LOCAL financial and technology expert is touting the recent introduction of a central bank digital currency (CBDC) on the market by the Bank of Jamaica (BOJ) as a game changer for Jamaica.

Ricardo Dystant, chief of digital transformation and special projects at JN Bank, said that among the expected benefits that JAM-DEX will offer are financial security and inclusion, an improvement in the speed and ease of transactions, as well as a reduction in the cost of doing business.

CBDCs, or central bank digital currencies, are digital tokens, similar to cryptocurrency. However, unlike a cryptocurrency, it is issued by a central bank. They are regulated and pegged to the value of that country’s fiat currency.

In Jamaica and many other countries, many people do not have access to financial services. The National Financial Inclusion Strategy notes that although 78 per cent of Jamaicans have bank accounts, most are not active users of the system, with 23 per cent not making lodgements or withdrawals during a 12-month period. This level of inactivity was 11 per cent higher than recorded in the Latin America and Caribbean region.

“It’s a game changer for Jamaicans because it could provide access for thousands of persons who are considered unbanked and could facilitate some form of equity in the society. The man in the Cockpit Country or in any remote area can easily and seamlessly do his banking and pay for goods at the touch of a button on his cellular phone,” he added.

“It brings the service right to his fingertips, and he is able to send a text to make a bill payment or pay for a service or product with ease and convenience. Even in his own community, instead of walking with cash down to the corner shop, he can order a bun and cheese and simply transfer the money to the shopkeeper’s digital wallet.”

Dystant further noted that the increased use of CBDCs could also potentially result in savings for the average person. “Cash is expensive. Every time the BOJ must print cash, it must spend significant amounts, and after that cash is printed, it must be moved to the bank and then from there to other sectors of the economy. All this comes at a cost,” he explained.

He said this cost is not only borne by the BOJ, other financial institutions, and business entities, but a portion is also transferred to the consumer by way of pricing. He noted that a partially digital economy would eliminate some of these costs, resulting in major savings, which would, in turn, be passed on to the average Jamaican.

Dystant added that another major advantage or selling point of the CBDC is that it offers interoperability, meaning that a person with a JN Bank wallet can transfer funds to someone with a wallet from another commercial bank.

He pointed out that digital currencies will not replace cash, but instead add to the ecosystem by complementing the existing methods of payment.

Dystant explained that the overall goal of CBDCs is to provide businesses and consumers with privacy, transferability, convenience, accessibility, and financial security. CBDCs could also decrease the maintenance a complex financial system requires, reduce cross-border transaction costs, and provide those who currently use alternative money-transfer methods with lower cost options.