MP and councillor clash over road repairs in Bellefield 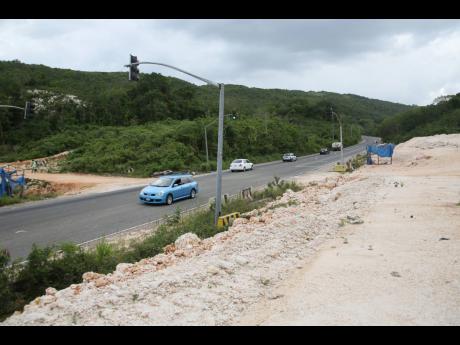 Nathaniel Stewart/Photographer
Vehicles travel along the Melrose Hill Bypass in Manchester on May 1. Sections of the bypass have been closed for seven months, starting May 8, to facilitate the construction of a bridge as part of the May Pen to Williamsfield leg of Highway 2000. 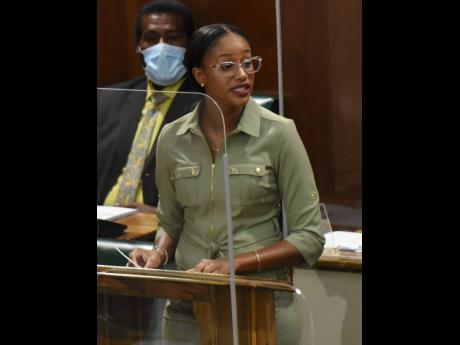 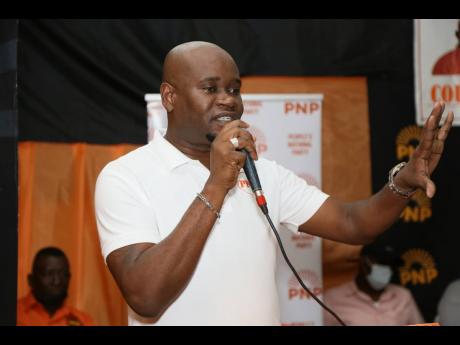 A war of words has developed between the Manchester Central member of parliament (MP) and the councillor for the Bellefield division over commendations extended to the National Works Agency (NWA) for executing road repairs in the municipal division.

In a release, the People’s National Party’s (PNP) councillor for the Bellefield division, Mario Mitchell, hailed the NWA for the timely completion of road patching on the Davyton main road, an issue that was a matter of urgency for constituents.

However, Manchester Central MP Rhoda Crawford took to her social media platforms on Wednesday to caution Mitchell, urging him to “do your research and not mislead the public”.

“The Davyton and Ingleside roads were repaired by my office with grant funding received from TPDCo (Tourism Product Development Company). Each of the 63 MPs received said funding,” Crawford stated in her posts.

She further chided the PNP for not doing enough for the over 30 years that it held the Bellefield division.

“With the vast amount of work to be done in the constituency, especially in the Bellfield division (a PNP stronghold) following 31 unbroken years of PNP leadership in Manchester Central, I am grateful to entities such as TPDCo for these kinds of assistance … I also wish to thank Reebaham Construction Services for a job well done,” her post continued.

But Mitchell told The Gleaner that his statement was “simply to compliment the agency with responsibility for the roads, ever since the roads have been in existence”.

“I am not looking to get into an argument with the member of parliament. I am simply giving the NWA credit for getting the work done … . This (Crawford’s response) is just mere politics. If it was someone else that said this [it would be different]. The MP seems to be in this for tit-for-tat, I am not. I am in the business of getting something done as a councillor for the people.”

Mitchell, who was involved in a public spat with Crawford last year after she accused councillors in the constituency of slacking off and not rehabilitating municipal roads, said the first-time MP was taking credit for work done by councillors.

“The repairs that I have been doing in the Banana Ground area, she is trying to associate herself with it and it has nothing to do with her. It is a local government project that I sent in a proposal for … . I am doing three road projects now, not patching, three comprehensive road projects. I did one in Top Bellefield that was finished two weeks ago and one in Melrose community, with funds entirely provided from the office of the councillor,” he pointed out.

Mitchell indicated that his statements regarding the need for more work to be done in the constituency was not a jab at the MP, but an acknowledgement of the needs of the people.

He used the opportunity to remind the NWA of the need for additional lighting along the Melrose old road, which has seen increased use since advanced works on the May Pen to Williamsfield leg of Highway 2000 created a traffic diversion.

“There needs to be proper debushing of trees. There are also some issues at the Williamsfield round-a-bout that we need to rectify and I have spoken to them (NWA) about. I want an increase in signage and a pedestrian crossing at the Hope Village Basic School … . That is what I meant by unfinished works in the Williamsfield area,” he said.

“In the Bellefield to Cumberland area, there is some work to do as both retaining walls are falling apart and there are patching and roads repairs that need to be done and I am asking them (NWA) to urgently follow through with the commitments they have made to me. I don’t know if they made it to Ms Crawford, but I am asking them to pay attention to it as quickly as possible, the matter is urgent,” he added.