Calabar's 'Little Warrior' among 22 for People Profile Awards in Florida 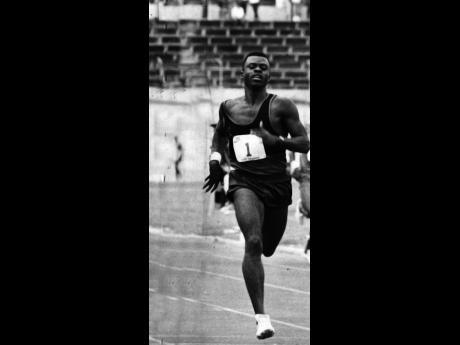 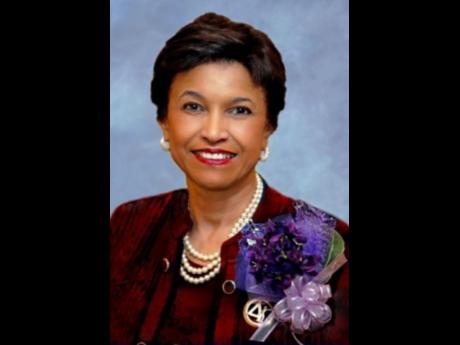 Fourteen people will be honoured at this year's Florida-based People Profile Awards, whose proceeds will go towards the refurbishing of a primary school in Jamaica.

Another eight persons will be awarded for their community service as part of the activities to celebrate Jamaica's 60th anniversary of independence.

The awards, which is in its seventh year, will be presented on July 10 at the Broward Performing Arts Amatura Theatre in Florida, United States.

Proceeds from the black tie affair will be used to continue the refurbishing of the Whitfield Town Primary School in Kingston. Funds from past awards have been used to build a music room at the school.

Founder and President of the People Profile Awards, Dr Allan Cunningham, said this year's awards will be significant as it coincides with activities to celebrate Jamaica's diamond jubilee as an independent nation.

“The awards are designed to recognise the contributions of people across a wide spectrum of our community who are giving of their time and efforts to improve the lives of their fellow citizens and improve communities,” he said.

Smith is the recipient of numerous awards and currently holds various civic positions including being a board member for the National Council of Negro Women and the Delta Research and Education Foundation. She also serves on the Bowling Green State University (Ohio) Student Affairs Leadership Council.

Smith retired from the Technical College System of Georgia as the assistant commissioner and Georgia State Director for Adult Education and GED Testing in 2018.

As an entrepreneur, Smith is  senior vice-president of The HR Group Inc., a management consulting firm she has co-owned with her husband, Stephen, for 30 years. She spent 18 years in leadership positions with AT&T (Southern Bell).

England, who was known at 'Little Warrior' at high school because of his height, was dominant in the 200m and 400m during the 1980s. He lost one race in his five years competing at the high school championships.

He has built a career in coaching.

Among those being awarded as part of the celebration of Jamaica's 60th independence anniversary are former mayor Dale Holness, Mayor Hazelle Rogers, David Muir and carl brown.

The People Profile Awards is in its seventh year.